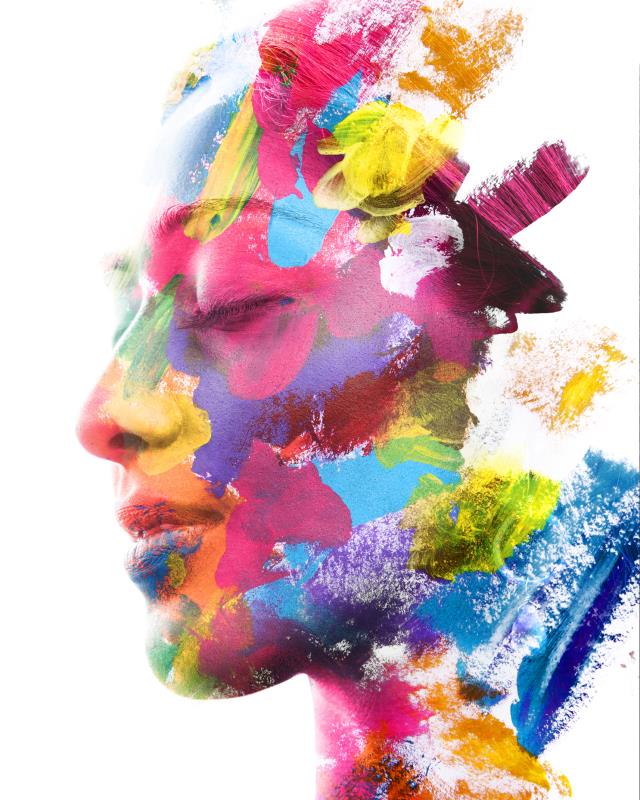 An art-making support group can improve the emotional, psychological, and social wellbeing of patients with cancer, according to a Singapore study.

“The group experience has provided participants with emotional, informational, and experiential support, though participants cited the need to accept interpersonal conflict and grief over fellow participants’ illness and death,” the researchers said.

Fifteen semi-structured qualitative interviews were carried out among female patients (predominantly Chinese Singaporean) who had been diagnosed with either breast cancer or a gynaecological cancer. The team implemented a constructivist phenomenological research paradigm and performed thematic analysis to identify, analyse, and report patterns in the data.

The corresponding subthemes were as follows: (1) supporting one another, maturing relationships, interpersonal conflict, death, and illness in the group; (2) increased emotional wellbeing, personal growth, and reduced social isolation; and (3) value of nonart-making activities and artistic development beyond the group.

“Participants reported that the experience of journeying through cancer as a group helped them to cope with cancer,” the researchers said. “Study participants cited their commonality as a key factor that contributed to their sense of being understood.”

These findings are consistent with those of a 2018 review on the benefits of art-making in cancer care. The latter found three major benefits of this program: increased self-knowledge through expression and creativity, increased group support, and enjoyable distraction from pain and illness. [Eur J Cancer Care 2018;27:e12663]

Participants of the current study reported that their relationship with fellow cancer patients matured over time. Although they initially focused on art-making and preferred not to share their emotions, they developed close friendships with one another eventually.

“This is an interesting finding that has not been described in previous studies, which focused on art-making groups in Western countries,” the researchers said.

“It has been observed that many Chinese cancer patients are unfamiliar with expressing emotional issues to strangers and this could have been one reason why some participants appreciated the fact that the group facilitators focused on art-making, and did not enforce the sharing of experiences and emotions,” they added.

Established in 2009, the hospital-based art-making support group for adult cancer patients was facilitated by a psychiatrist. Participants voluntarily meet every week for art and craft activities. Currently, 150 patients are participating in this program.

“Potential areas for future study include the impact of interpersonal dynamics on cancer support groups, the impact of cultural factors on participants’ interactions, and the skills required of group facilitators to manage conflict, grief, and anxiety amongst participants,” the researchers said.