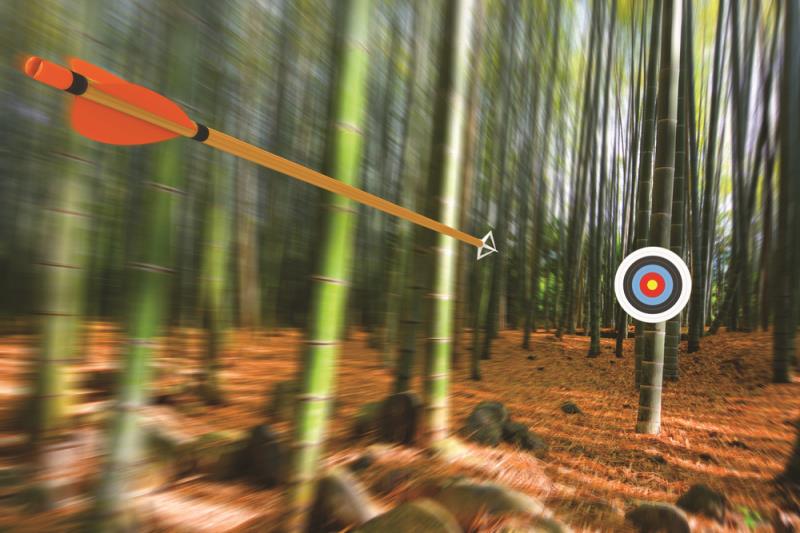 The efficacy data were reported for 79 response-evaluable MTC patients with RET mutations, which occur in approximately 90 percent of advanced MTCs (RETM918T, 61 percent; RETC634X, 28 percent; RETV804X, 4 percent; other, 8 percent). “For patients with RETmut MTC, there is an important need for targeted therapies such as pralsetinib that are highly active across RET genotypes, including gatekeeper resistance mutations," noted presenter Professor Mimi Hu of the Department of Endocrine Neoplasia and Hormonal Disorders at the University of Texas MD Anderson Cancer Center in Houston, Texas, US. [Hu M, et al, ESMO 2020, abstract 1913O]

The primary endpoint of ORR (as reported by blinded independent central review per Response Evaluation Criteria In Solid Tumors [RECIST] v1.1) in the intention-to-treat population was 65 percent. Patients who received prior cabozantinib and/or vandetanib achieved an ORR of 60 percent, and the ORR was 74 percent in treatment-naïve patients. Complete responses were achieved in 2 percent of pretreated patients and in 5 percent of treatment-naïve patients. The overall disease control rate was 97 percent and 99 percent of patients experienced tumour shrinkage. Responses occurred regardless of RET genotypes (somatic or germline), including in five out of six patients with RETV804X gatekeeper mutation.

"The reported data highlight the robust clinical activity and safety of pralsetinib, with most patients remaining on treatment for prolonged periods of time. These results are a promising advancement for RETmut MTC across both systemic treatment-naïve and previously treated patients," commented Hu.

The ARROW study is ongoing and is conducted at 75 sites in 11 countries. It consists of a now-complete dose-escalation phase I, which established the recommended phase II oral dose of pralsetinib at 400 mg QD, and an expansion phase that included patients who are being treated with pralsetinib 400 mg QD.