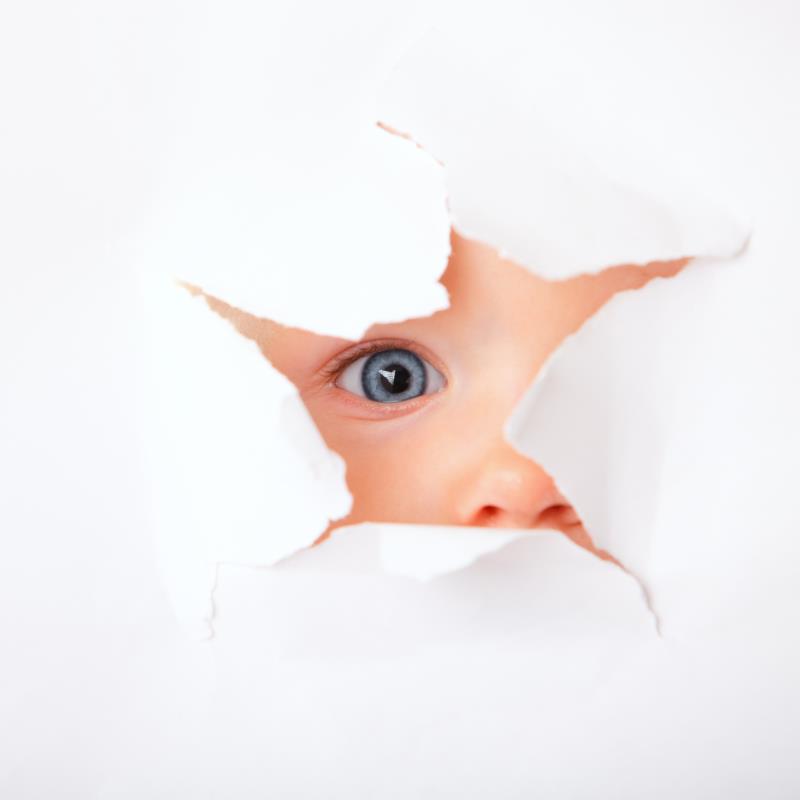 Children with anti-TNF* refractory juvenile idiopathic arthritis (JIA)-associated uveitis did not respond well to the interleukin(IL)-6 receptor inhibitor tocilizumab, the phase II APTITUDE trial has shown. However, in the absence of alternatives, tocilizumab might still be a valuable adjunctive therapeutic option for this condition.

Only a third of participants (7/21) had a two-step improvement in SUN** inflammation score by week 12, with three more exhibiting a partial response at week 24. Cystoid macular oedema in 3/4 patients completely resolved with tocilizumab.

The short study duration might have underestimated the treatment efficacy, noted the researchers. “[T]he number of responders [might] have been higher with a longer duration of treatment. [However,] it is also important to protect against the risks of a potentially ineffective treatment,” they explained.

Despite these efficacy signals and the resolution of macular oedema, these are not sufficient to warrant a phase III study, underscored the researchers, citing the prespecified criterion of >7 responses from 21 patients at 12 weeks to justify a phase III trial.

Nonetheless, these findings may serve as an early indication of the potential of tocilizumab, as adalimumab is the only licensed agent for this condition, they added. As such, the window may remain open for tocilizumab as a therapeutic option in this setting.

The researchers noted that it would be worth looking into lower levels of persistent inflammation in future trials as these are more quantifiable by clinical assessment, as opposed to the validated measures of anterior chamber cell activity employed in the trial.

Moreover, as the findings are confined to the tocilizumab formulation used in the study, the optimal method of administration remains unclear, noted the researchers. “There might be merit in studying intravenous formulations of tocilizumab in a select predefined population of patients.”