Apixaban outperforms warfarin regardless of prior stroke, TIA, or TE 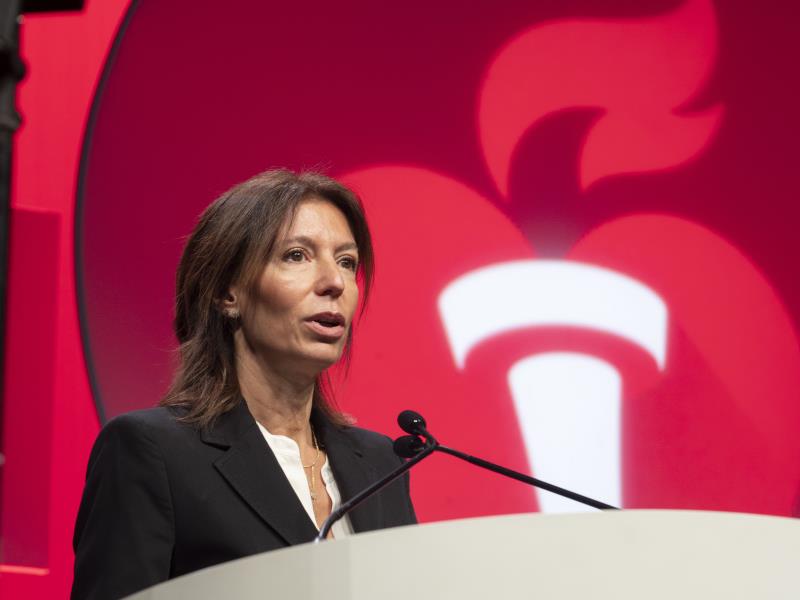 Bleeding was lower with the apixaban-containing regimen than with warfarin, so was the rate of death or rehospitalization. In both arms, the addition of aspirin resulted in greater bleeding with no difference in efficacy. [ISC 2020, abstract LB22]

“A strategy of apixaban plus a P2Y12 inhibitor without aspirin has the most favourable outcomes, and triple therapy — a vitamin K antagonist [VKA] plus aspirin plus a P2Y12 inhibitor — should be avoided,” said lead investigator Dr Maria Cecilia Bahit, chief of cardiology at INECO Neurociencias in Rosario, Santa Fe, Argentina. “These results are reassuring to physicians … even in a high-risk group with prior stroke, ‘less is more’.”

The new analysis supports the main findings of the AUGUSTUS trial which demonstrated less bleeding and fewer deaths and hospitalizations with an antithrombotic regimen that included apixaban without aspirin vs treatment with a VKA (warfarin) plus aspirin in patients with AF, with either ACS or PCI and receiving a P2Y12 inhibitor (clopidogrel in over 90 percent of patients). [N Engl J Med 2019; 380:1509-1524]

Commenting on the study, Dr Mitchell S.V. Elkind, president-elect, American Heart Association and professor of neurology and epidemiology at Columbia University New York, New York City, New York, US said: “The AUGUSTUS trial was a study that looked at a complicated group of patients. These patients often require anticoagulation for AF and antiplatelet agents for coronary intervention, heart attack, and perhaps, displaced coronary artery. And so, the question has always been: How many blood thinners should these patients be on? Potentially, they could be on three different agents [an anticoagulant and two antiplatelet drugs], and we know that all of those drugs together pretty dramatically increase the risk of bleeding.”

Can we do without aspirin?

“Overall, the results confirmed that the use of apixaban appeared safer and these patients need not be on aspirin as well as other antiplatelet regimen. Patients with a history of stroke had a lower risk of bleeding  …  and so, one could argue that they should be on an agent like apixaban, as well as an alternate antiplatelet agent, like clopidogrel, for example, without the addition of aspirin.”