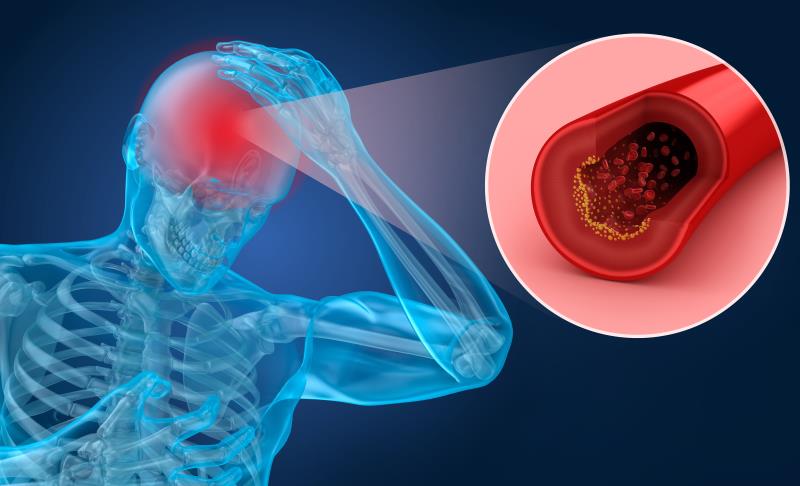 In turn, associated healthcare costs are also lower with apixaban vs other agents such as warfarin, dabigatran, or rivaroxaban.

The study included 33,269 warfarin-apixaban, 9,335 dabigatran-apixaban, and 33,633 rivaroxaban-apixaban matched pairs for comparison. Cox proportional hazards analysis found that patients on warfarin were at a significantly higher risk of stroke/SE, major bleeding, and all-cause mortality than their apixaban counterparts (p<0.001 for all).

The likelihood of the composite among stroke, myocardial infarction, and all-cause mortality was likewise significantly elevated in warfarin vs apixaban patients (p<0.001).

Notably, repeating the analyses for dabigatran and rivaroxaban, the researchers saw that the risk estimates for all outcomes were similarly suppressed in those taking apixaban, to a significant degree. The only exceptions were all-cause mortality and the composite outcome, which did not differ between dabigatran and apixaban.

“These findings provide an assessment of oral anticoagulant treatment in NVAF patients with coexisting CAD/PAD, which may offer valuable information for clinical and policy decision making,” the researchers said.