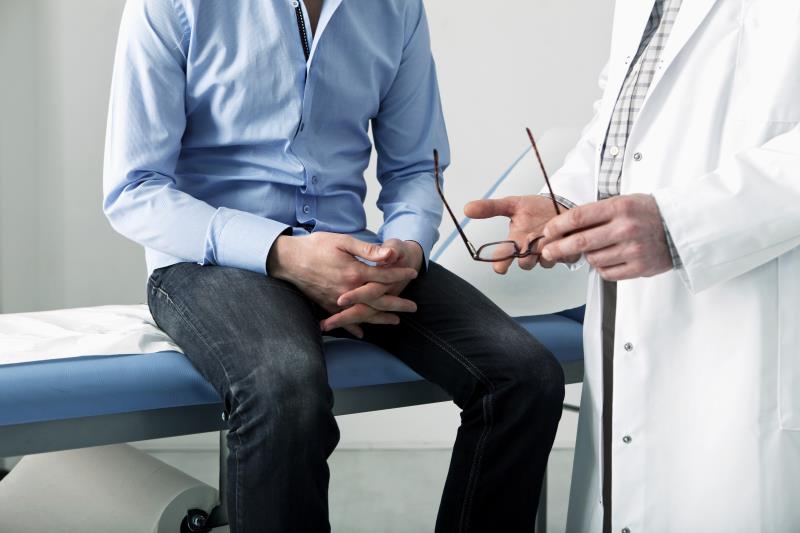 The addition of apalutamide, a novel androgen receptor inhibitor, to androgen deprivation therapy (ADT) reduced the risk of progression while on first subsequent therapy or death (PFS2) in men with metastatic castration-sensitive prostate cancer (mCSPC), according to exploratory analysis of the phase III TITAN* trial.

“Apalutamide plus ADT reduced the risk of second progression or death, regardless of novel hormonal therapy or taxane chemotherapy as a first subsequent life-prolonging therapy,” said study author Professor Neeraj Agarwal from the Huntsman Cancer Institute, University of Utah, Salt Lake City, Utah, US, who presented the results at ASCO GU 2020.

Study participants were 1,052 men with mCSPC and at least one bone metastasis, and ECOG performance status 0–1. Previous treatment with docetaxel and ADT** were allowed. The patients were randomized 1:1 to receive ADT plus either apalutamide (240 mg/day) or placebo.

“[Nonetheless,] PFS2 benefit is an indicator of effective early intensification of the treatment, is consistent with OS benefit we have seen with this agent, and together shows totality of treatment trajectory. These results may assist with counselling of patients with mCSPC who are contemplating various treatment options,” he concluded.