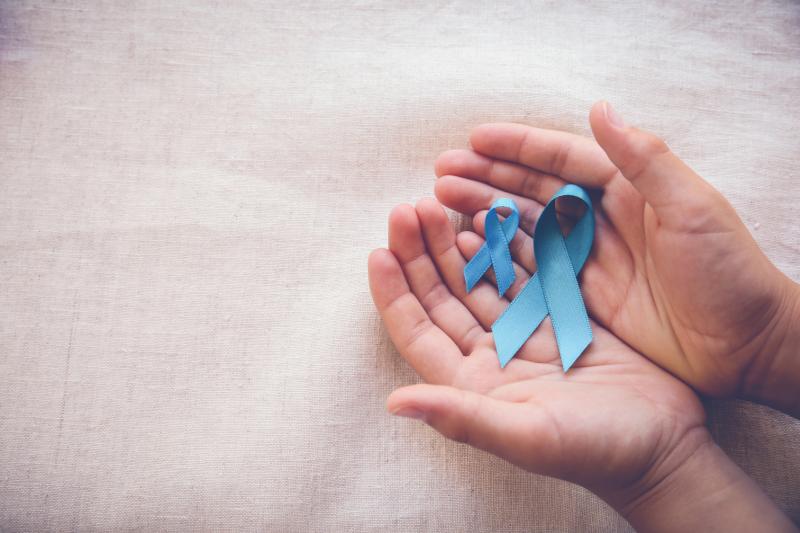 Patients should reconsider their treatment options to enhance quality of life

Treatment with apalutamide plus androgen deprivation therapy (ADT) results in consistently favourable pain scores and less interference from pain in the daily lives of patients with metastatic castration-sensitive prostate cancer compared with placebo plus ADT, results of the phase III TITAN study have shown. Moreover, there was no difference for change seen in fatigue with apalutamide vs placebo.

“Together with the primary efficacy results from TITAN, these findings demonstrate that while patients benefitted through delayed disease progression, they also maintained health-related quality of life with no additional pain and fatigue burden,” the researchers said. [N Engl J Med 2019;381:13-24]

There was high compliance for completing the BPI-SF and Brief Fatigue Inventory (96 percent to 97 percent) in the first year. Median follow-up times were similar between treatment groups (19–22 months). [J Urol 2021;206:914-923]

Of note, the odds for fatigue and worsening fatigue were comparable between groups.

Fatigue was commonly reported with metastatic prostate cancer and ADT treatment, but majority of the patients (75 percent) enrolled in TITAN had mild or no fatigue at baseline. The addition of apalutamide to ADT did not contribute substantially to fatigue over the course of the study compared with placebo plus ADT. These analyses also showed that fatigue in the apalutamide group was no greater than that in the placebo group, which was consistent with previous data. [Lancet Oncol 2019;20:1518-1530]

“These data represent an important addition to the efficacy and safety data previously reported with the addition of apalutamide to ADT,” the researchers said. “They highlight the value of gaining an understanding of an individual patient's baseline pain and fatigue and monitoring these through the course of treatment.”

The present study was limited by its post hoc design. In addition, only 1.8 percent of the TITAN population were Black or African American and 22 percent Asian.

“Thus, the robustness of the findings presented here in nonwhite populations may require further study,” the researchers said.