Any upside to frontline mFOLFOXIRI-panitumumab in mCRC? 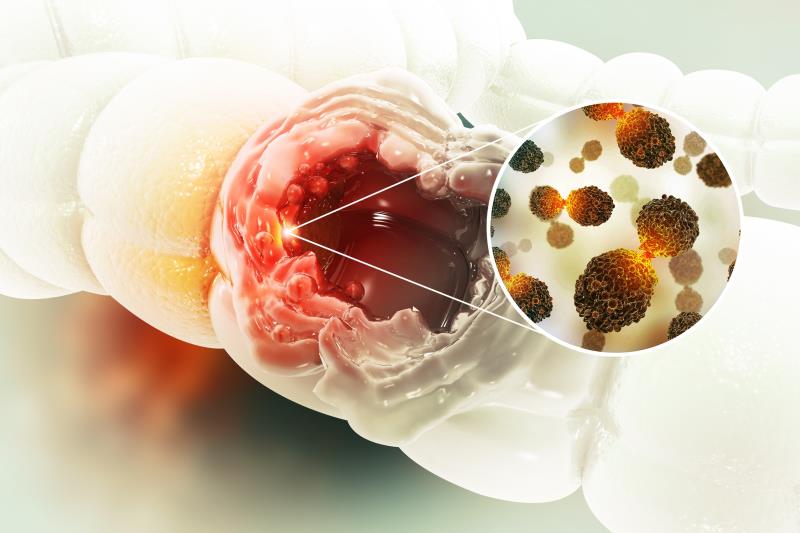 “The intensification of the upfront chemotherapy backbone in combination with panitumumab does not provide additional benefit [compared with mFOLFOX6/PAN] in terms of treatment activity … in patients with RAS and BRAF wildtype mCRC,” said the study investigators.

The 435 participants enrolled in this multicentre (57 sites in Italy), open-label trial were aged 18–75 years (median age 59 years) with previously untreated, unresectable RAS and BRAF wildtype mCRC and ECOG performance status ≤2***. They were randomized 1:1 to receive mFOLFOXIRI/PAN (intervention) or mFOLFOX6/PAN (control) for ≤12 cycles. Patients in both groups then received fluorouracil/leucovorin/panitumumab until disease progression, intolerable toxicity, patient refusal, or consent withdrawal.  Eighty-eight percent of patients had a left-sided primary tumour and 52 percent had multiple metastatic sites.

Patients in the mFOLFOXIRI/PAN and mFOLFOX6/PAN groups had overall relative dose intensity rates of 75 and 81 percent, respectively.

“[The results suggest that] mFOLFOXIRI plus panitumumab should not be recommended as upfront therapy for RAS and BRAF wildtype mCRC patients,” the investigators said.

“FOLFOX plus panitumumab allows [the achievement of] remarkable activity and efficacy results, thus supporting patients’ selection according to the primary tumour side and RAS and BRAF mutational status to optimize the efficacy of anti–EGFR#-based first-line treatments,” they continued.

“When the use of targeted agents is optimized in a clinically and molecularly selected population, there is no added value from the intensification of the associated chemotherapy backbone,” they added.