Anxiety in MCI may lead to Alzheimer’s disease 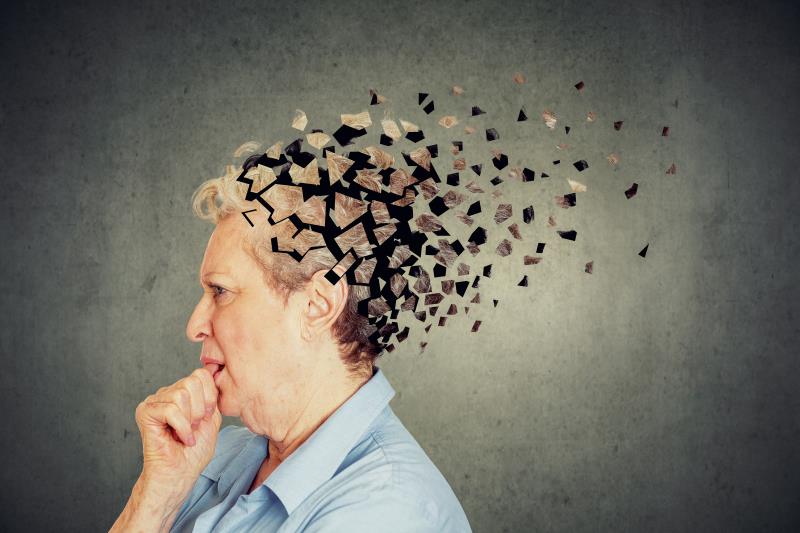 Anxiety symptoms in patients with mild cognitive impairment (MCI) may increase their risk of developing Alzheimer’s disease, according to a study presented at the Radiological Society of North America annual meeting (RSNA 2020).

The investigators enrolled 339 elderly individuals (mean age 72 years) with MCI from the US-based Alzheimer’s Disease Neuroimaging Initiative 2 cohort. Seventy-two of these patients progressed to develop Alzheimer’s disease while the remaining 267 had stable MCI. The Neuropsychiatric Inventory (NPI) and Geriatric Depression Scale (GDS) anxiety scores were used to assess symptoms of anxiety and depression, respectively. Magnetic resonance imaging (MRI) of the brain was carried out at baseline to identify hippocampal and entorhinal cortex volumes (normalized to baseline intracranial volume).

Age, sex, and years of education did not differ between patients with MCI who remained stable or progressed to Alzheimer’s disease. [RSNA 2020, abstract SSNR05-06]

Analysis showed that higher levels of anxiety (p<0.001), the presence of the ApoE4 allele (p<0.001), and lower hippocampal and entorhinal cortex volumes (p=0.019 and p=0.004, respectively) were predictors of the progression from MCI to Alzheimer’s disease.

“We know that volume loss in certain areas of the brain is a factor that predicts progression to Alzheimer’s disease,” said senior author Dr Maria Vittoria Spampinato, an assistant professor in radiology at MUSC.

“[W]e wanted to see if anxiety had an effect on brain structure, or if the effect of anxiety was independent from brain structure in favouring the progression of disease,” she said.

According to Spampinato, the results highlight the importance of taking a closer look at the anxiety-cognition link.

“We don’t know yet if the anxiety is a symptom – in other words, their memory is getting worse and they become anxious – or if anxiety contributes to cognitive decline,” she said. “If we were able in the future to find that anxiety is actually causing progression, then we should more aggressively screen for anxiety disorders in the elderly.”

“The geriatric population is routinely screened for depression in many hospitals, but perhaps this vulnerable population should also be assessed for anxiety disorders,” added Ulber. “Recognizing and treating anxiety could prove useful to slow cognitive decline.”

“Middle-aged and elderly individuals with high level of anxiety may benefit from intervention, whether it be pharmacological or cognitive behavioural therapy, with the goal of slowing cognitive decline,” she said.

The authors also noted that follow-up MRIs may paint a clearer picture of the connection between anxiety and brain structure. “We’re now interested in looking at changes over time to see if anxiety has an effect one way or the other on how fast the brain damage progresses,” said Spampinato. “We will also take a closer look at gender differences in the association between anxiety and cognitive decline.”