Anxiety, depression up risk of persistent opioid use in women undergoing hysterectomy 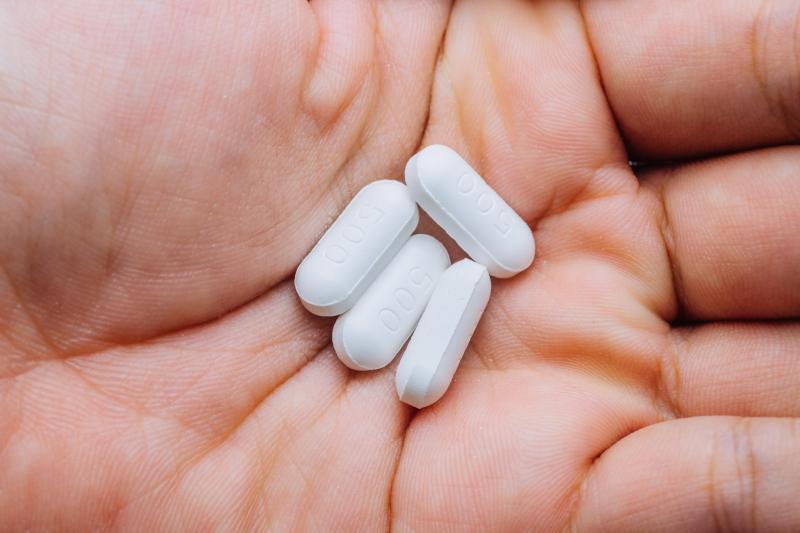 Opioid fills are common among women who have undergone hysterectomy, and those with preoperative anxiety and depression are more prone to persistent use and related complications, according to a study.

The study used IBM MarketScan databases and identified 289,233 opioid-naïve adult women (≥18 years) undergoing hysterectomy for benign indications. Opioid use and refills in the 180 days after surgery and preoperative depression and anxiety were obtained. Also assessed were the 30-day incidence of emergency department visits, readmission, and 180-day incidence of opioid complications.

In the cohort, 21 percent of women had preoperative depression or anxiety and 82 percent had a perioperative opioid fill (16 percent before surgery, 66 percent after surgery).

Inverse-probability of treatment weighted log-binomial analysis revealed that although perioperative opioid fills were relatively similar among women with or without preoperative depression or anxiety (risk ratio [RR], 1.07, 95 percent confidence interval [CI], 1.06–1.07), those who had mental health problems were much more likely to have a postoperative opioid fill at every studied time point (RRs, 1.44–1.50). The difference was more pronounced when analysis was restricted to persistent use (RRs, 1.49–2.61).