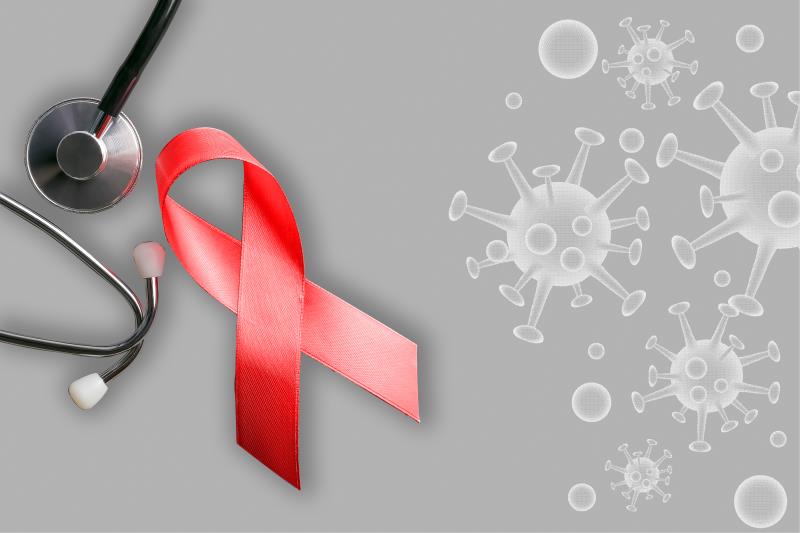 Researchers conducted a cross-sectional analysis of 16,069 PLWHs whose data were taken from Japan’s National Database of Health Insurance Claims and Specific Health Checkups. All participants had had a first prescription of ART between January 2011 and March 2019. The outcome of interest was the median time-to-switch and switch rates of anchor drug classes.

In 2011, NNRTIs were prescribed to 18 percent of PLWHs, while PIs were given in 52 percent of participants. Over time, prescription rates for these drug classes dropped steeply, reaching 1 percent and 4 percent in 2019, respectively. Conversely, use of INSTIs grew rapidly, from 30 percent in 2011 to 95 percent in 2019.

Notably, switch rates for both NNRTIs (14.9 percent to 65.5 percent) and PIs (13.2 percent to 67.7 percent) increased constantly over 8 years, while that for INSTIs remained low, remaining at just 7.6 percent at 8 years.

“Incorporating INSTIs as the anchor drugs in initial ART regimen maintains low switch rates, suggesting that INSTIs may be the most durable anchor drug class for PLWH on ART regimens, regardless of AIDS-defining illnesses or backbone drug types prescribed,” the researchers said.