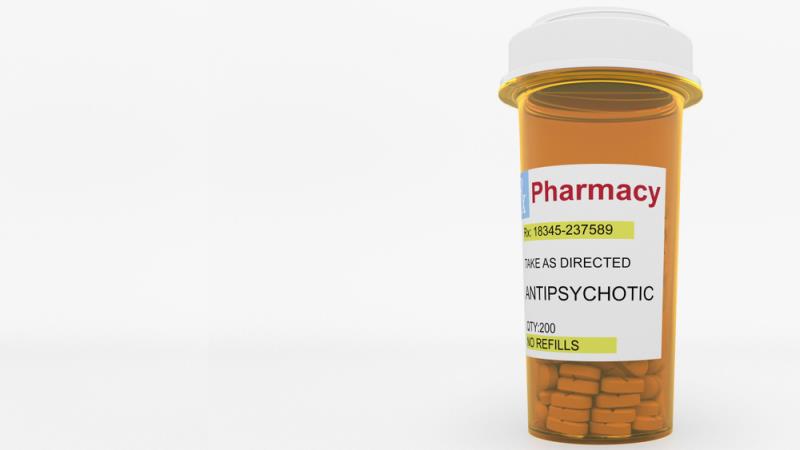 Use of antipsychotic medication during pregnancy may increase susceptibility of women to gestational diabetes mellitus (GDM), according to the results of a meta-analysis.

The findings are consistent with those observed in previous reviews, although there is insufficient evidence to establish the effect of specific drug classes (first-generation [FGA] and second-generation [SGA] antipsychotics) or individual antipsychotic drugs, as the authors pointed out. [Expert Opin Pharmacother 2015;16:1335-1345; Ther Adv Drug Saf 2014;5:100-109; Schizophr Bull 2010 ;36:518-544]

“We recommend more studies to investigate this association for specific drug classes, dosages and comorbidities to help clinicians to manage the risk of GDM if initiation or continuation of antipsychotic prescriptions during pregnancy is needed,” they added.

The meta-analysis included 10 cohort studies (four prospective and six retrospective) involving 6,642 pregnancies exposed to antipsychotic drugs and 1,860,290 unexposed pregnancies. Exposure was defined as one or more antipsychotic prescriptions given between the last menstrual period date and delivery date.

Two studies were limited to women with at least two prescriptions during pregnancy, while another study required pregnant women to use an SGA for a minimum of 4 weeks during pregnancy. In six studies, exposure time was limited to early pregnancy, late pregnancy or a critical period for the outcome of interest (within the first or second trimester, between 31 and 105 days after pregnancy start, or first 140 days of pregnancy).

In a subgroup analysis defined by the timing of exposure during pregnancy, two studies showed a 17-percent higher GDM risk associated with antipsychotic drug exposure during the first trimester (aRR, 1.17, 95 percent CI, 0.64–2.16), although the heterogeneity between studies was high (I2, 64.6 percent; p=0.093).

“Our study results indicate that antipsychotic exposure during pregnancy may lead to a higher probability of GDM and emphasize that women using antipsychotic agents in the antenatal period should be referred for GDM testing,” the authors said.

According to guidelines on the clinical management of antenatal and postnatal mental health from the National Institute for Health and Care Excellence (NICE), GDM should be screened in women taking antipsychotic medication. [https://www.nice.org.uk/guidance/cg192]

The guidelines also recommend that women follow a healthy diet and perform exercise during pregnancy to control blood glucose levels. In women with GDM, glucose-lowering drugs should be considered, in addition to dietary changes and blood glucose monitoring, to prevent further complications. [https://www.nice.org.uk/guidance/ng3]

“It is also notable that clinicians should not switch treatment, eg, from FGAs to SGAs, in the absence of strong evidence that doing so may be of benefit to women,” the authors said.