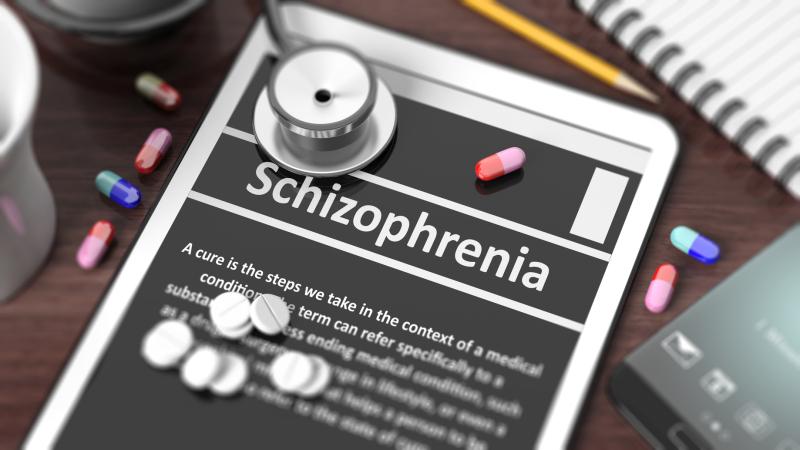 Researchers looked at three groups of schizophrenia patients (318 on clozapine, 125 on risperidone, and 166 on typical antipsychotic drugs) and 399 healthy controls. They used the Repeatable Battery for the Assessment of Neuropsychological Status (RBANS) to evaluate cognition.

There were more men than women in the three medication groups than in the control group (p<0.001), and both risperidone and clozapine users were older than controls. Education and body mass index were similar across the four groups. There were no significant differences between the three medication groups in the number of hospitalizations, daily dose, duration of treatment, Positive and Negative Syndrome Scale total score, and subscale scores.

RBANS results showed that patients taking typical antipsychotics performed better on the immediate memory and delayed memory index compared with those taking clozapine or risperidone (p<0.01 for all). Between clozapine and risperidone users, the former scored higher on the language subscale than the latter (p<0.05).

On multiple regression analysis, drug type was an independent contributor to the performance on immediate memory, language, and delayed memory index of RBANS (p<0.05 for all).

Additional studies exploring the effects of different antipsychotics on cognitive function of patients with schizophrenia can guide clinicians in choosing the best treatment strategy for their patients.