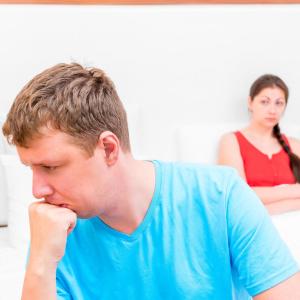 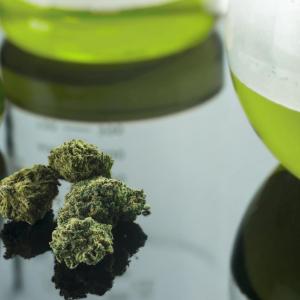 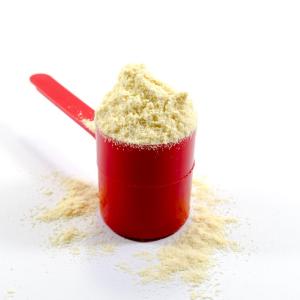 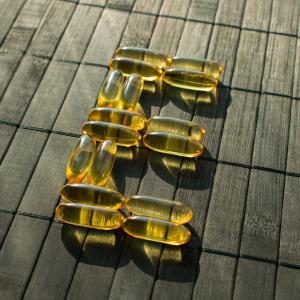 Antioxidant supplementation did not improve semen parameters in oligoasthenoteratospermic men, or pregnancy rates in their partners, according to the MOXI* trial presented at ESHRE 2018.

At 3 months, a slight change in sperm concentration was observed between antioxidant and placebo recipients (-4.0 vs +3.2 M/mL; p=0.03). However, no significant between-group difference was observed in terms of morphology, motility, or DNA fragmentation.

Despite previous studies showing the positive impact of antioxidants on sperm parameters and pregnancy rates in couples undergoing assisted reproductive technologies, the evidence was limited by small sample sizes, heterogeneity in study samples, antioxidant variety, and nonclinical endpoints, the researchers pointed out.

“[S]permatogenesis and transport together take approximately 74 days, but reactive oxygen species have a greater negative effect during the much shorter sperm transport phase rather than during spermatogenesis. Therefore, antioxidants are thought to have benefit even after a short interval,” said the researchers.