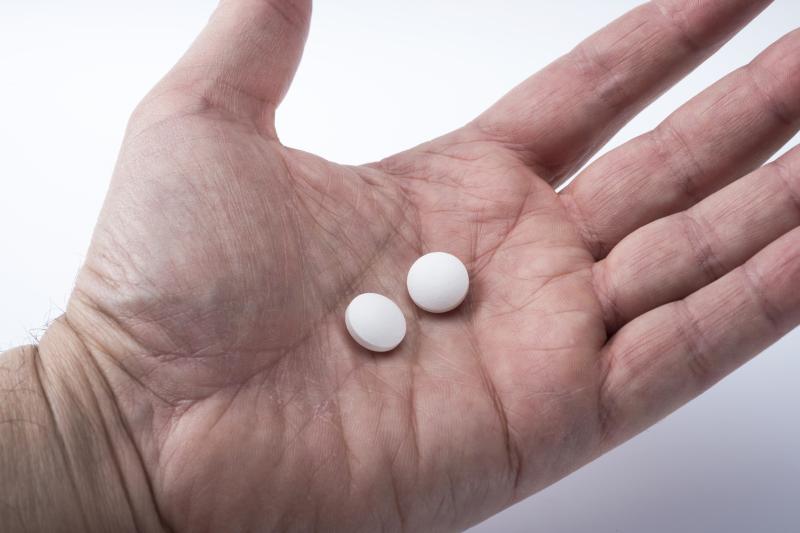 Treatment with a combination of succinic acid, inosine, nicotinamide, and riboflavin (SINR) is safe and alleviates the symptoms of diabetic polyneuropathy in patients with type 2 diabetes (T2D), according to data from the CYLINDER study.

Most patients in both groups had T2D for >10 years, while the duration of polyneuropathy was generally >4 years. Only four patients in the SINR group and three in the placebo group received concomitant therapy for polyneuropathy.

The primary outcome of TSS after 12 weeks significantly decreased in the SINR group vs the placebo group (–2.65 vs –1.73; p<0.0001). This symptom reduction benefit with SINR was achieved regardless of haemoglobin A1c levels, although better results were noted in patients with initial TSS of <7.5.

In the analysis of TSS subscores, SINR yielded statistically significant effects on the intensity of paresthesia and of numbness by day 11 as compared with placebo (p=0.035 and p=0.001, respectively). Meanwhile, a marked effect on burning intensity by day 57 emerged (p=0.005).

The study was limited by the small effect size, moderate proportion of patients with severe diabetic polyneuropathy symptoms, subjective assessment of outcomes, as well as the exclusion of participants who received injectable glucose-lowering medications other than insulins and patients with uncontrolled and type 1 diabetes.

In light of the results and the lack of treatment alternatives, a course of intravenous infusions followed by intake of enteric-coated tablets may be recommended for the treatment of symptomatic polyneuropathy in T2D.