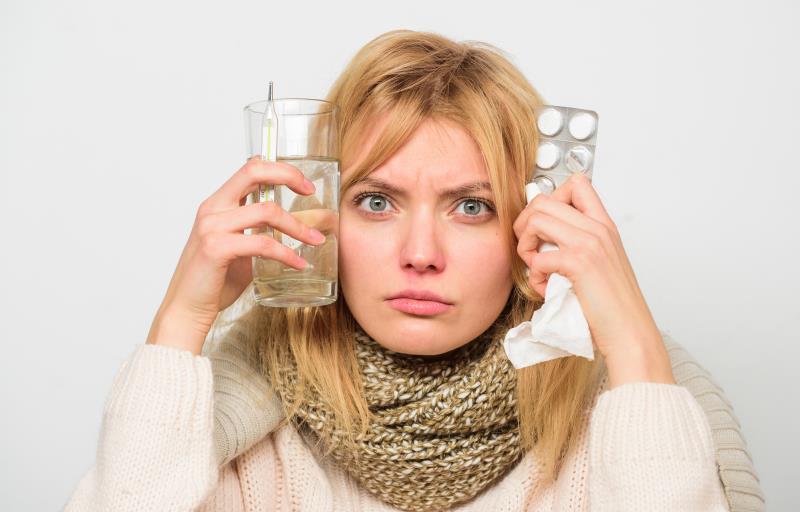 A single dose of loratadine/pseudoephedrine combination tablet provides over twice as much nasal relief within an hour compared with fluticasone nasal spray in patients with allergic rhinitis, according to a head-to-head comparison study presented at ACAAI 2020 Meeting.

In the double-blind, crossover study, 84 patients with allergic rhinitis and nasal congestion were randomized to one of four treatments after undergoing a ragweed pollen challenge in an environmental exposure unit. [ACAAI 2020, abstract A070]

The four treatments were either a combination tablet comprising loratadine 5 mg plus pseudoephedrine 120 mg (LRT/PSE), a placebo tablet, fluticasone propionate nasal spray (50 μg two sprays per nostril), or placebo nasal spray. Each treatment was given during a 1-day visit, with a 14-day interval between each treatment. An objective measure of peak nasal inspiratory flow (PNIF) was used to assess how fast each treatment delivered relief to patients, recorded over 4 hours.

Within an hour of treatment, decline in PNIF was more than twofold greater during treatment with the combination tablet than with the nasal spray (31 percent vs 8.6 percent; p<0.001).

By contrast, the difference in PNIF reduction was not significant between the nasal spray vs the placebo spray (14.8 percent vs 9.7 percent; p=0.195).

While it has been known that intranasal steroid sprays have slower onset and thus, take a long time to show effect, there have been no head-to-head comparisons between nasal spray and oral antihistamine/pseudoephedrine combination tablet to date.

“When instructing patients to treat their allergy symptoms with a steroid nasal spray, it is important to clarify that the sensation of nasally-sprayed liquid does not equate to relief,” said the researchers.

The findings from the study also means that patients need to use an antihistamine/pseudoephedrine combination tablet if they expect rapid relief for their rhinitis.

“Don’t expect rapid benefit from a nasal spray,” said Ellis, who pointed out that the benefit of nasal spray will only start showing after 3 to 5 days.