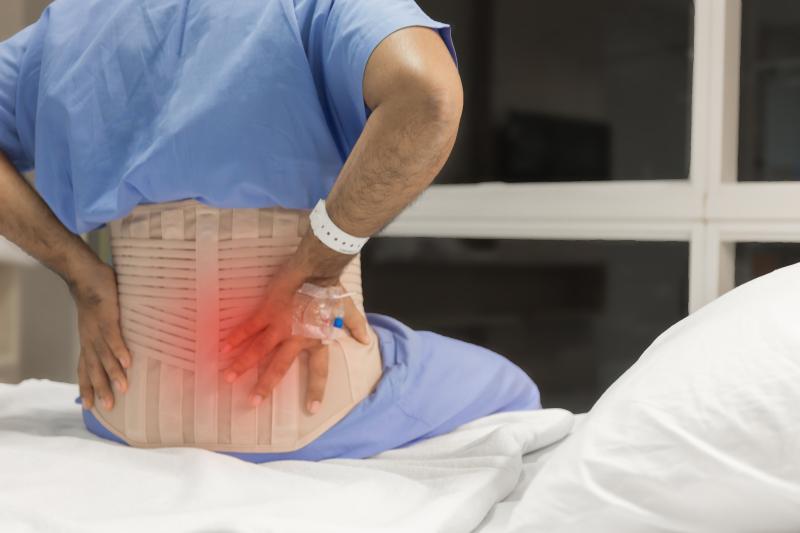 The choice of antidepressant varied across locations. Amitriptyline, for example, was the most common prescription in the UK, while Taiwanese participants were frequently on imipramine. SSRIs dominated the US prescriptions, with rates ranging from 19.7 percent to 29.0 percent.

The rates of fractures developed over the follow-up period were similar across all jurisdictions, except for Taiwan, where the rate was much higher. This was driven by an excess in the incidence of spine-skill fractures.

The use of antidepressants increased the risk of fractures by 7 percent in Montreal and by 10 percent in the UK. This effect was strongest in the US, where antidepressant use correlated with a 31 percent jump in the likelihood of sustaining a fracture. Dosing, which was systematically higher in the US, could account for this discrepancy. When doses were used for the model, the excess risk estimate was at 9 percent.

Specifically, SSRIs increased the risk of fractures by 17 percent to 31 percent. Citalopram, the most commonly prescribed SSRI, was associated with 23 percent to 43 percent excess risk.