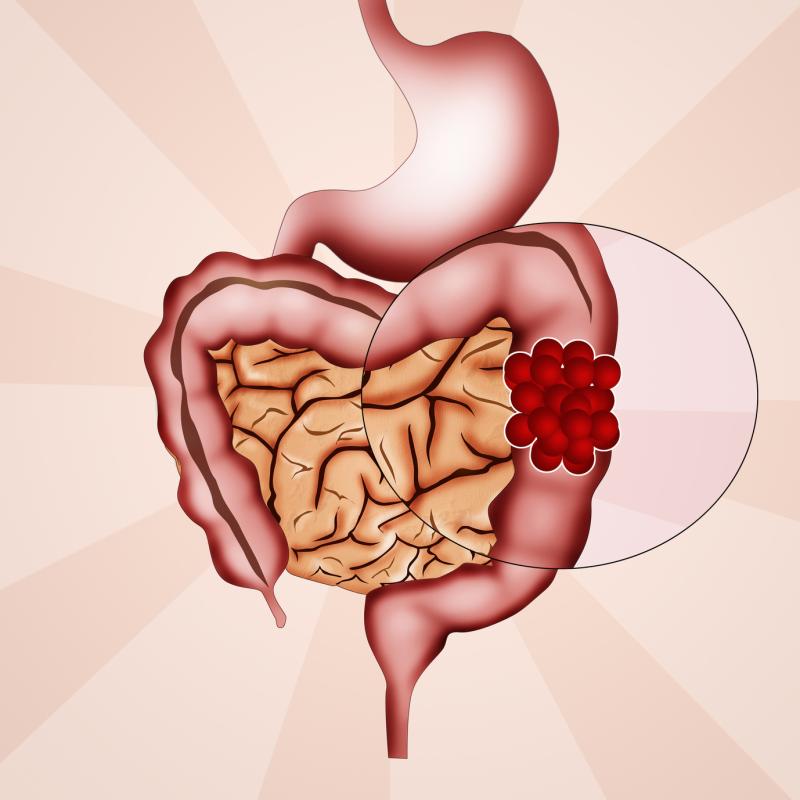 Though the use of antidepressants after diagnosis is widespread among colon cancer patients, it does not appear to increase the risk of recurrence, reports a new study.

Of the 1,923 adult colon cancer patients (aged ≥18 years; 52.4 percent male) included in the study, 807 reported any antidepressant use after being diagnosed. The resulting prevalence rate was 42 percent. Only those with stage I–IIIA malignant adenocarcinoma of the colon or of the rectosigmoid junction were eligible for inclusion.

Analysis according to type of antidepressant used produced similar results. The use of neither selective serotonin reuptake inhibitors (SSRI; HR, 1.22; 0.64–2.30) nor tricyclic antidepressants (TCA; HR, 1.18; 0.68–2.07) significantly increased the likelihood of colon cancer recurrence.

The findings were robust to various sensitivity analyses, wherein the definition of colorectal cancer was expanded or the sample was restricted to those with at least two antidepressant prescriptions or those without prediagnosis medication use.