Antidepressant exposure in pregnancy not a risk factor for neonatal seizures, epilepsy 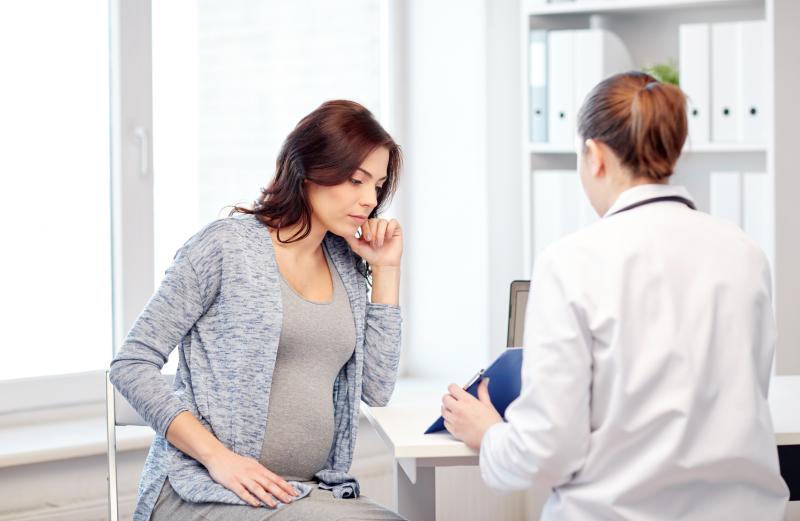 In pregnant women, the use of serotonergic antidepressants does not appear to put babies at risk of developing seizures or epilepsy, as reported in a study.

“Using a large nationwide sample, and with adjustment for a more extensive set of confounding factors than previous research, we examined the risk of seizure disorders in children whose mothers reported use of selective-serotonin reuptake inhibitor (SSRI) and selective serotonin-norepinephrine reuptake inhibitors (SNRI) in pregnancy,” according to the investigators led by Dr Ayesha Sujan of Indiana University in Bloomington, Indiana, US.

Full adjustment for all measured parental and pregnancy-specific factors resulted in substantial attenuation of the estimates of association between SSRI/SNRI exposure during pregnancy and risk of neonatal seizures (RR, 1.10, 95 percent CI, 0.79–1.53) and epilepsy (HR, 0.96, 95 percent CI, 0.81–1.14).

Sujan pointed out that the findings “could mean that the slightly elevated risk for such seizures documented in previous studies could be due to other factors, such as other diseases or tobacco use during pregnancy.”

The data also contribute to the evidence base of shared risk for seizures and psychiatric/behavioural health conditions, particularly depression. Previous reports suggested that these comorbidities are likely to be at least partially genetically driven, such that children of parents with psychiatric and behavioural health problems could be expected to have a higher risk of seizures due to genetic liability. [Ann Neurol 2012;72:184-191; Epilepsia 2017;58:1037-1046; Epilepsia 2012;53:301-307]

“[Our] study provides class II evidence that exposure to SSRI/SNRIs in the first trimester of pregnancy is not associated with an increased incidence of neonatal seizures/epilepsy,” she added.

About 1.7 million children born in Sweden over a 17-year period comprised the study population, with more than 24,000 children having been exposed to antidepressants during the first trimester of pregnancy.

Sujan acknowledged the women reporting their own antidepressant use only during the first trimester of pregnancy might be an important limitation. Furthermore, there was no detailed clinical information to identify whether a diagnosis of neonatal seizures was confirmed via EEG.

“Pregnancy can be a trying time, and the addition of depression, anxiety, and other mental health conditions can add to this burden. [Our] findings may provide reassurance to women and their doctors considering the risks and benefits to medication,” she said.