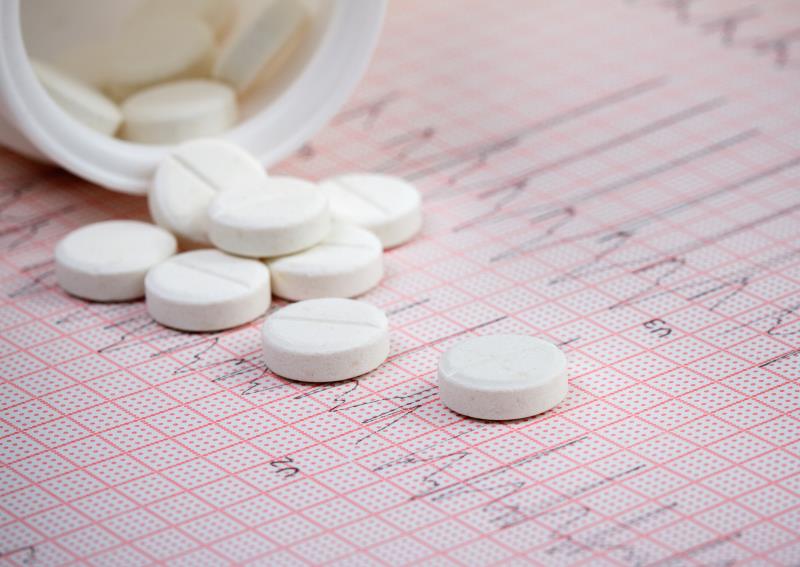 Anticoagulation therapy may be of value to patients with new-onset atrial fibrillation (AF) associated with sepsis, easing the risk of all-cause mortality and ischaemic stroke without increasing the likelihood of major bleeding, reports a study presented at the Digital 2020 Congress of the European Society of Cardiology (ESC).

The researchers conducted a retrospective cohort study, enrolling 5,598 sepsis patients who were admitted at the Canberra Hospital and Health Services, Australia. Those who had known AF or who died during the index admission were excluded from analysis. The primary clinical outcome was the 24-month risk of ischaemic stroke, major bleeding, AF recurrence, and all-cause mortality.

Of the enrolled patients, 126 developed new-onset AF during hospitalization. The average age of this group was 69.7 years, and 62.7 percent were male. Majority of the AF patients required intensive care. Thirty-eight died, while 88 survived to discharge. [Moosavi, V, et al, ESC Congress 2020]

Fourteen more patients died within 24 months after discharge. Anticoagulation therapy emerged as an important determinant of death risk. The composite of all-cause mortality and ischaemic stroke was more than three times lower in patients who received anticoagulants than in those who did not (7.1 percent vs 21.6 percent), though this effect was only of borderline statistical significance (p=0.07).

Nevertheless, the benefit of anticoagulation therapy did not come with an apparent safety compromise, as major bleeding events occurred with comparable frequencies between patients who were vs were not treated (3.5 percent vs 3.3 percent; p=0.68).

Rhythm and rate control therapies, on the other hand, had no significant effect on the composite of all-cause mortality, ischaemic stroke, and recurrent AF (28.0 percent vs 28.9 percent; p=0.92). The researchers, however, did point out that signals of lower recurrence were observed in patients who received such control strategies (12 percent vs 18 percent; p=0.44).

Other common risk factors reported included hypertension (59 percent), chronic kidney disease (30 percent), and diabetes (21 percent). The mean HASBLED* and CHA2DS2-VASc** scores in the AF patients were 2.5±1.3 and 2.56±1.4, respectively. However, only HASBLED emerged as a statistically significant predictor of mortality by 24 months (p=0.036).

“AF is commonly encountered in the setting of systemic inflammation or infection. The optimal management of AF in this cohort and their long-term AF-related clinical outcome are unknown,” the researchers said.

The present findings “can provide benchmarks for design of randomized control trials,” they added.