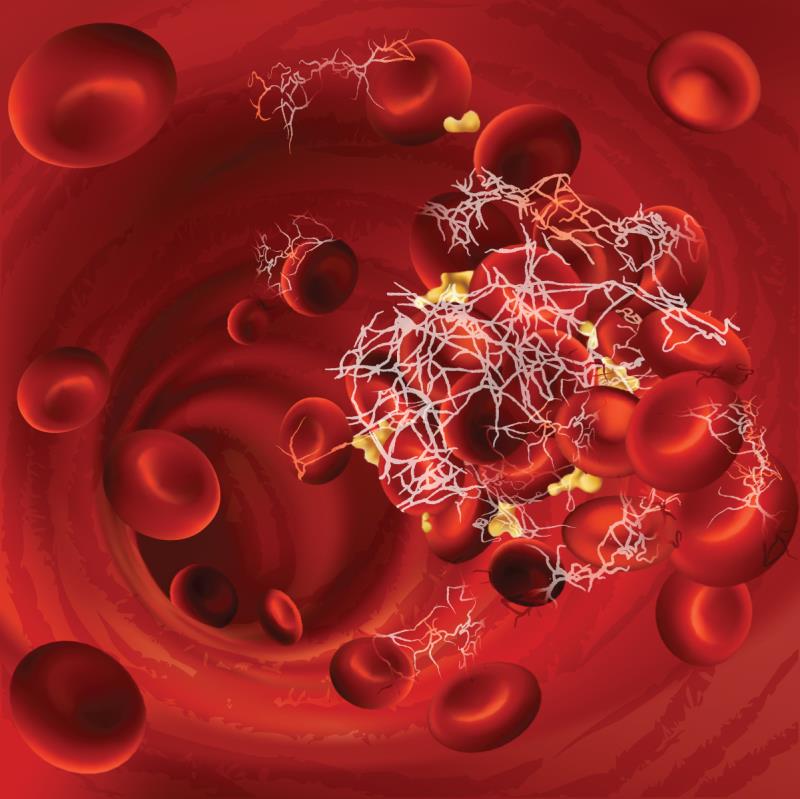 While it is well known that COVID-19 illness is associated with coagulopathy, the optimal anticoagulation strategy remains elusive, and two studies presented at the ASH 2020 Congress further add to the growing debate on the appropriate anticoagulant dose for hospitalized patients with COVID-19.

The first study was on a retrospective, multicentre cohort of 3,480 hospitalized COVID-19 patients (mean age 64.5 years, 51.5 percent female) who were categorized into three groups based on their anticoagulant treatment during hospitalization: no anticoagulation (control), prophylactic anticoagulation, or at least 3 days of therapeutic anticoagulation. Close to one-fifth (18.5 percent) of the patients had been admitted to the intensive care unit (ICU). [ASH 2020, abstract 577]

In the second nationally representative multicentre cohort study, 2,809 critically ill COVID-19 patients admitted to the ICU were assessed on coagulation-associated complications — of which 384 (11.9 percent) had received therapeutic dose of anticoagulant within 2 days of ICU admission. [ASH 2020, abstract 581]

In this population of critically ill patients, the 384 patients who received early initiation of therapeutic anticoagulation did not fare better in terms of survival compared with those who did not (HR, 1.12, 95 percent CI, 0.92–1.35), during a median follow-up period of 27 days and after controlling for 22 baseline features and severity-of-illness covariates.

“Receipt of therapeutic anticoagulation early after ICU admission did not appear to affect survival,” noted the researchers.

“Major bleeding was highly morbid [in patients with VTE],” the researchers pointed out.

“While mortality in patients with VTE [at 38.2 percent] was similar to the cohort overall, 71.1 percent of the patients with major bleeding died within 28 days,” they reported.