Antibiotics may raise risk of appendicitis in children, teens 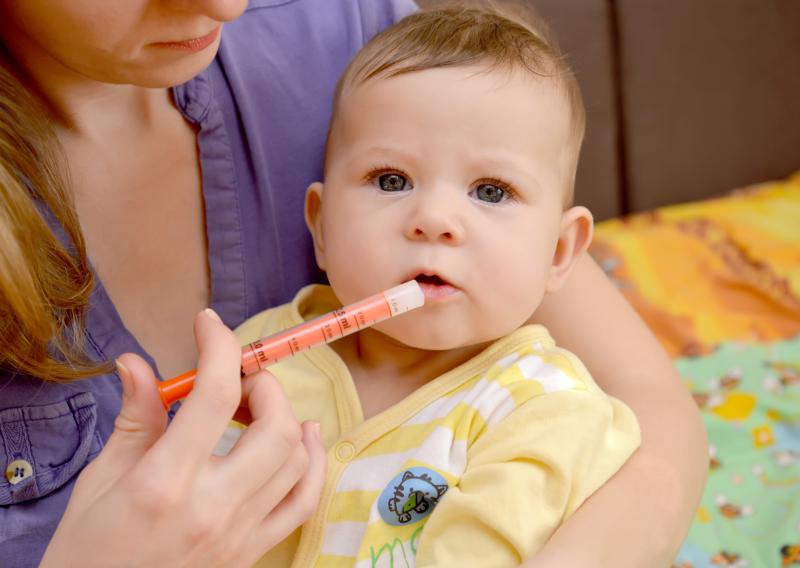 Kids and teens exposed to antibiotics risk developing appendicitis, and this risk is dictated by the frequency of exposure, a study has shown.

“At first sight, we observed a higher risk of appendicitis among children exposed to antibiotics early in life, but after adjustment for the number of antibiotic courses, this apparent association disappeared,” according to investigators.

“Therefore, our results suggest that it is not early exposure but rather repeated exposure that is important. To our knowledge, no previous study has examined antibiotic exposure and subsequent risk of developing appendicitis,” they added.

The analysis included a paediatric cohort of 1,385,707 children aged 0–19 years, with 7,406,397 antibiotic prescriptions dispensed over a mean follow-up of 10.1 years. Most of the children (84.1 percent) received at least one prescription (mean, 4), with penicillin being the most prescribed antibiotic (80.0 percent).

There were 11,861 cases of appendicitis documented, occurring at a mean age of 9.8 years. Poisson and logistic regression models showed that compared with nonexposure, receipt of at least one course of antibiotics conferred about a 70-percent increase in the risk of developing appendicitis (adjusted rate ratio [RR], 1.72, 95 percent confidence interval [CI], 1.61–1.85). [Aliment Pharmacol Ther 2020;doi:10.1111/apt.16084]

“Antibiotics have extensive effects on the composition, diversity, and function of the gut microbiota, and some studies have shown bacterial dysbiosis in the appendix to be a potential risk factor in development of appendicitis,” the investigators noted. [Microbiology 2010;156:3216-3223; Nat Microbiol 2018;3:1255-1265; Nat Commun 2016;7:10410]

However, they acknowledged that despite the dose-dependent association between antibiotics and appendicitis risk, suggesting that the drugs may be causally involved, causality cannot be inferred from the current observational study.

“Accordingly, a potential underlying mechanism explaining our results is reverse causality: some children might have been prescribed antibiotics to treat an undiagnosed appendicitis,” the investigators claimed.

It is also possible that the use of antibiotics may have been overestimated because of the possibility of filled but unused prescriptions, they added.

The investigators called for further research to establish the causal involvement of antibiotics in developing appendicitis or whether some children are more susceptible to bacterial infections, including appendicitis, and therefore have a high exposure to antibiotics.