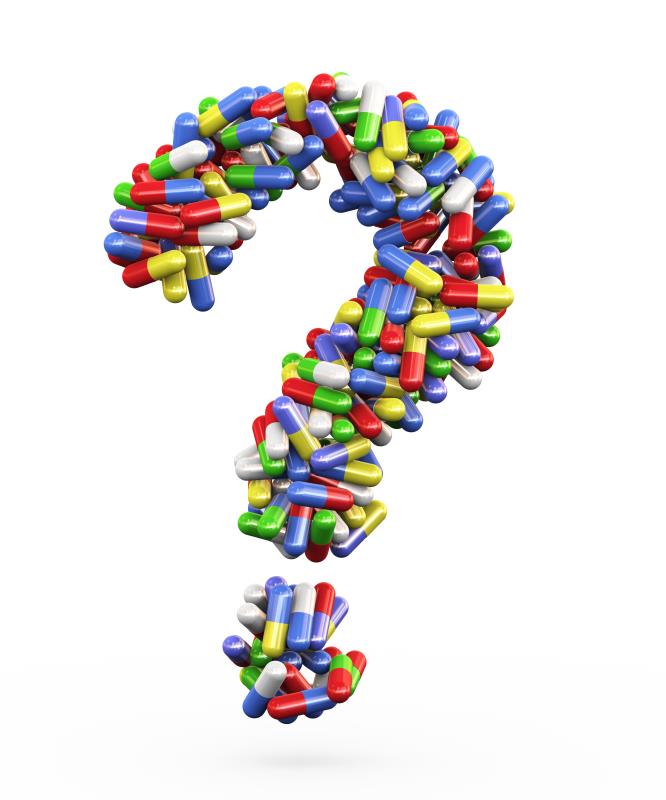 Antibiotics cannot be withheld in patients with chronic obstructive pulmonary disease (COPD) seeking treatment for acute moderate exacerbations, suggests findings from the ABACOPD study presented at ERS 2022. However, in one subgroup, it appeared antibiotics could be ruled out.

In this study of nearly 300 patients, the overall treatment failure rate among those receiving 5 days of sultamicillin was 15.3 percent vs 25 percent in those who received a placebo, falling outside the bounds of noninferiority (9.97 percent between-group difference, 95 percent confidence interval [CI], 0.7-19.23).

Interestingly, in the subgroup of GOLD* stage 1 or 2 patients, the failure rate, defined in the study as the need for antibiotics during the treatment period or ahead of a test-of-cure visit at day 30, was twice as high with sultamicillin (29.82 percent vs 14.29 percent).

“Our findings failed to demonstrate that antibiotics [are] not needed in patients with acute moderate exacerbation of COPD across all stages of the disease,” Rohde said during his presentation at ERS 2022. “But we are very confident that at least we can say that this treatment is unnecessary in GOLD stages 1/2. But we have to say it cannot be withheld in GOLD stages 3/4.”

Rohde said the role of antibiotics in treating COPD is inconclusive as a large proportion of exacerbations are associated with viral infections. In the Acute Exacerbation and Respiratory InfectionS in COPD (AERIS) study, only 37.7 percent of medical visits for COPD exacerbations were positive for bacterial infection on polymerase chain reaction testing. [Thorax 2018;73:422-430]

But the reality – at least in Germany – is that most patients arrive in the emergency rooms already taking antibiotics prescribed by general practitioners, shared Rohde. This plus any recent hospitalizations were the reasons behind patient exclusions in the ABACOPD study.

The ABACOPD trial randomized 294 patients presenting at 28 different sites in Germany to either 5 days of sultamicillin or a placebo. Seventy percent of the patients were treated in the hospital. The others were outpatients. All received standard of care, including prednisone 40 mg for 7–10 days, oxygen as needed, and continued inhalation therapy.

Baseline characteristics were similar between groups. Sixty-two percent of the patients were men. The average patient age was 66.5 years. A third of the patients had GOLD stage 1 or 2 diseases while the others had GOLD stage 3 or 4 diseases. Almost 61 percent reported having exacerbations in the prior year; 58 percent were current smokers. Almost all patients were on bronchodilators and 50 percent were on concomitant corticosteroids.

“The proportion of patients reporting at least one adverse event (AE) was higher in the antibiotic group vs the placebo group (53 percent vs 42 percent; p=0.0453),” reported Rohde. “But there were no differences seen for serious AEs.”

Patients were required to have an acute moderate exacerbation of COPD but without respiratory failure or need for intermediate or intensive care. Other inclusion criteria were age >40, smoking history of ≥10 pack-years, absence of community-acquired pneumonia or respiratory tract infection with a clear indication for antibiotics, and absence of pulmonary infiltrates.

Excluded were patients with fever, impaired hepatic or renal function, tuberculosis, a methicillin-resistant Staphylococcus aureus (MRSA) infection, known bronchiectasis, an acute asthma exacerbation, or hypersensitivity or suspected serious adverse reaction to sultamicillin. Other exclusion criteria were antibiotic use within the past 30 days and the use of immunosuppression therapies.