Anti-VEGF therapy interruption may lead to blindness in diabetic retinopathy 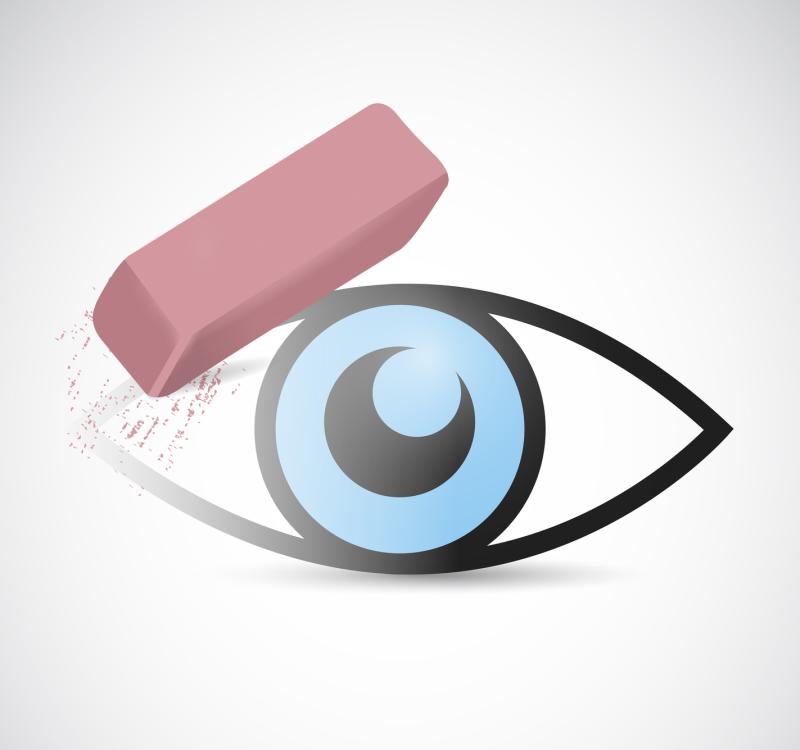 Prior to treatment interruption, patients had been treated for an average of 16.8 months with a mean of 7.1 injections. The mean visual acuity (VA) prior to the treatment hiatus was 0.61 logMAR, and eight eyes (62 percent) had Snellen VA of ≥20/80.

Upon follow-up, most of the treated eyes developed complications: nine (69 percent) had new vitreous haemorrhage, five (38 percent) had neovascular glaucoma and four (31 percent) had traction retinal detachment. Despite treatment of these complications, 10 eyes (77 percent) lost ≥3 lines of VA, with 46 percent of eyes having a final VA of hand motion or worse.