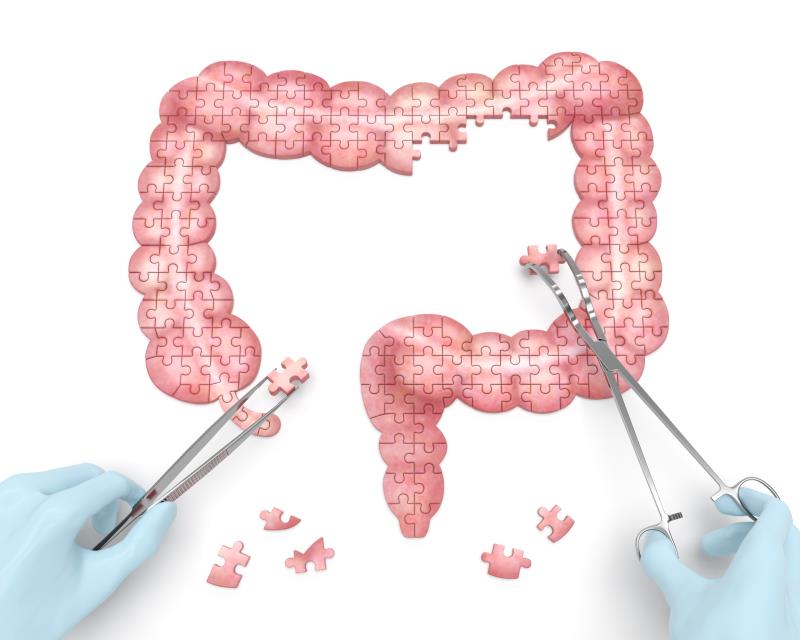 Exposure to anti-TNF therapy appears to be associated with an increased body mass index (BMI) z-score in paediatric patients with Crohn’s disease, according to a study presented at Crohn’s & Colitis Congress 2021.

“This project was inspired by a clinical observation that some of our inflammatory bowel disease (IBD) patients on anti-TNF therapy seemed to gain more weight than we would expect,” said lead author Dr Elana Mitchel from the Division of Gastroenterology at the Children’s Hospital of Philadelphia in Philadelphia, Pennsylvania, US.

At baseline, a significantly lower BMI z-score was observed among patients exposed to anti-TNF therapy than those who were unexposed (-0.9 vs -0.4; p<0.001), which was expected, said Mitchel.

The researchers found that patients who were exposed to anti-TNF therapy had a significantly higher BMI z-score (0.68; p<0.001), with the most pronounced effects among males than females (-0.11; p=0.02), compared with those who were unexposed. “This effect is more apparent in the first year after diagnosis, and while advancing over time, it remains persistent,” Mitchel said.

“In conclusion, Crohn’s disease patients with anti-TNF exposure have a significant increase in BMI z-score over time as compared to those unexposed. While for most of our patients, this increasing BMI z-score is likely restorative, … a subset of patients gain excessive weight or become obese,” Mitchel said.

“Anti-TNF therapy may be a risk factor for excessive weight gain and obesity … BMI z-score at diagnosis and male sex may also be risk factors,” she noted, suggesting that “future studies evaluating changes in adiposity and energy expenditure should be pursued”.
LOGIN TO READ FULL STORY