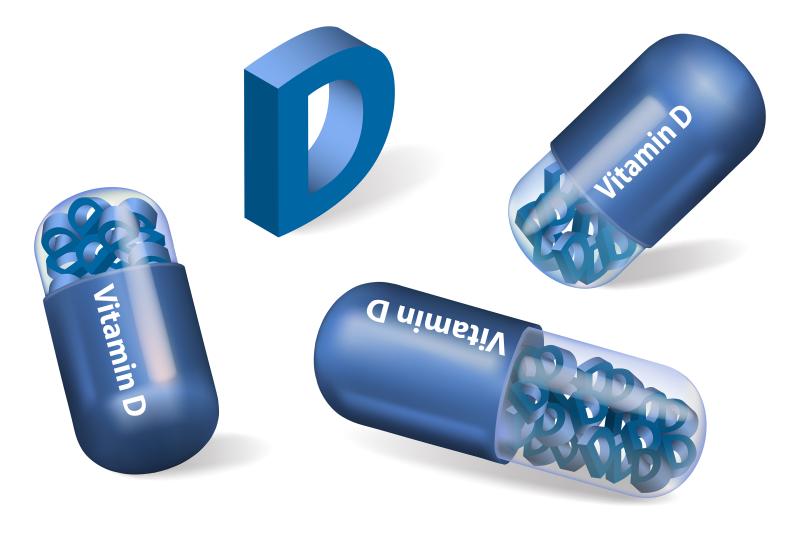 Infants born to mothers who popped vitamin D during pregnancy are less likely to develop atopic eczema compared with their counterparts whose mothers received placebo, as shown in the UK Maternal Vitamin D Osteoporosis Study (MAVIDOS).

“Our data suggest that the effect of vitamin D supplementation on offspring eczema risk may be seen soon after pregnancy but weaken as children grow older, where other risk factors can be influential,” the investigators said, adding that this benefit may be attributed to increased breast milk cholecalciferol levels.

“Previous studies have shown that gestational vitamin D supplementation increases breast milk vitamin D content, and in MAVIDOS, the vitamin D content of breast milk is likely to have been higher in the supplemented group, influenced by mobilization from maternal fat and muscle tissue. This may explain our finding of a protective effect only in children who were breastfed for more than 1 month,” they said. [Am J Clin Nutr 2016;103:382-388; PLoS One 2014;9:e100705]

MAVIDOS included 703 mother-and-child pairs. The mothers were randomized to receive cholecalciferol 1,000 IU/day supplement (n=351) or matched placebo (n=352) during pregnancy. Mother and offspring characteristics were similar between the intervention and placebo groups, except for a longer breastfeeding duration in the former.

Atopic eczema was ascertained using the UK Working Party Criteria for the Definition of Atopic Dermatitis, with data available for 636 infants at age 12 months, 610 at age 24 months, and 449 at age 48 months.

“Many international and national guidelines recommend 400–600 IU/day (10–15 micrograms) cholecalciferol throughout pregnancy, with the strongest evidence for the prevention of neonatal hypocalcaemia and emerging evidence for effects on other health outcomes affecting skeletal, respiratory, and immune systems,” the investigators said. [Health Technol Assess 2014;18:1-190]

“The current findings inform understanding of the early life influences on infantile eczema and support recommendations for routine vitamin D supplementation during pregnancy,” they added.