Another breakthrough for HIV: Fourth patient goes into long-term remission 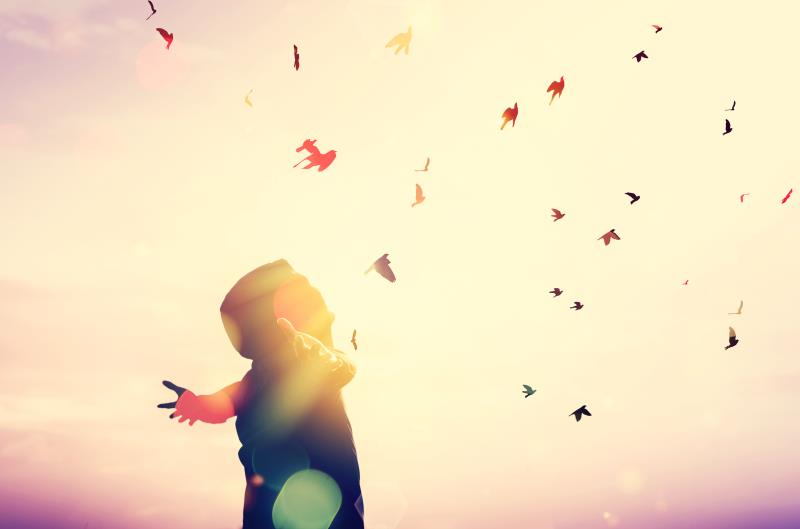 Dubbed the ‘City of Hope’ patient, the 66-year-old Caucasian man was diagnosed with HIV in 1988. At the time, he had nadir CD4 <100 cells/µL with no history of opportunistic infections. He has received various ART regimens, including lamivudine, abacavir, and darunavir/cobicistat. “He had well-controlled HIV with CD4 counts ranging between 243 and 1,007 cells/µL. HIV viral loads were undetectable for many years,” said Dr Jana Dickter from City of Hope Comprehensive Cancer Centre, Duarte, California, US, at AIDS 2022.

The AML diagnosis came in 2018. The patient has since received three courses of chemotherapy and eventually achieved remission. His ART regimen was changed to emtricitabine/tenofovir alafenamide/dolutegravir prior to chemo to minimize drug-drug interactions.

In early 2019, a decision was made to pursue HCT for further AML treatment. He was maintained on ART post-HCT. About 2 years after, he started analytic treatment interruption (ATI) of ART.

“His CD4 count ranged from 356 to 1,271 cells/uL post-ATI and his HIV viral load remained undetectable at <20 copies/mL, both pre- and post-HCT and post-ATI,” Dickter eagerly shared. “After close monitoring for 2 years post-HCT, reservoir testing shows no significant levels of HIV … [Our findings show that] HIV cure is feasible post-HCT.”

“We were thrilled to let him know that his HIV is in remission, and he no longer needs to take ART that he had been on for over 30 years,” said Dickter in City of Hope’s press release. “He saw many of his friends die from AIDS in the early days of the disease and faced so much stigma when he was diagnosed with HIV … Now, he can celebrate this medical milestone.”

“This patient had a high risk for relapsing from AML, making his remission even more remarkable,” pointed out City of Hope haematologist Dr Ahmed Aribi, who was part of the team of experts who worked on getting the patient into remission prior to the transplant and finding a donor.

“[I]f the right donor can be identified, [this case] may open up the opportunity for more older people living with HIV (PLHIV) and blood cancers to receive HCT and go into remission for both diseases,” added Dickter.

“I think it is highly feasible to identify appropriate donors, in particular, when more people register as bone marrow donors, with more representation of different racial and ethnic backgrounds,” commented Associate Professor Eileen Scully from Johns Hopkins University School of Medicine, Baltimore, Maryland, US, in a separate report. “That will enable this type of approach to be used for more people.” [www.washingtonpost.com/science/2022/07/27/hiv-remission-stem-cell-transplant-city-of-hope]

This case adds to three other success stories in HIV treatment that has gained widespread attention. The first – tagged ‘the Berlin patient’ – received the transplant with the same mutation in 2007 and remained HIV-free until his death in 2020 due to leukaemia. [AIDS Res Hum Retroviruses 2015;31:2-3]

“[These three patients] have all successfully achieved long-standing remission from HIV off ART,” said Dickter. “[But compared with his predecessors,] the ‘City of Hope’ patient is older, underwent HCT at age 63 years, and had been living with HIV for 31 years at the time of his transplant. His conditioning chemotherapy (reduced-intensity fludarabine and melphalan) and GVHD** prophylaxis (tacrolimus and sirolimus) were the least immunosuppressive therapies.”

“Unlike his predecessors, he did not receive total body irradiation or additional T- or B-cell-depleting or lymphocyte-depleting agents,” she continued.

The ‘City of Hope’ patient, who requested anonymity, thought of his diagnosis as a ‘death sentence’. “I never thought I would live to see the day that I no longer have HIV. City of Hope made that possible, and I am beyond grateful.” [www.cityofhope.org/patient-achieves-hiv-and-blood-cancer-remission-three-decades-after-hiv-diagnosis-through-stem-cell]

With caveats, but still signals hope

However, despite the brewing excitement on this development, it is important to highlight that the genetic mutation is rare. What’s more, HCT has only been used on HIV patients who have developed cancer. It also carries significant risks (eg, increased susceptibility to infections, death) and is intensive and costly. [Hematology Am Soc Hematol Educ Program 2019; 2019: 626-629; Stem Cells 1996;14:312-319]

“[Nonetheless,] these cases are still interesting, still inspiring, and illuminate the search for a cure,” commented International AIDS Society president-elect Professor Sharon Lewin from the Peter Doherty Institute for Infection and Immunity, Melbourne, Victoria, Australia, in an advanced media briefing session for AIDS 2022.

“The message to PLHIV is that this is a signal of hope,” said Scully. “It is feasible. It has been replicated again. It is also a signal that the scientific community is really engaged with trying to solve this puzzle.”

This breakthrough comes with a sliver of hope for PLHIV. It shows that the elusive cure for a disease that is foreseen to have a bleak future may just be well on the horizon.