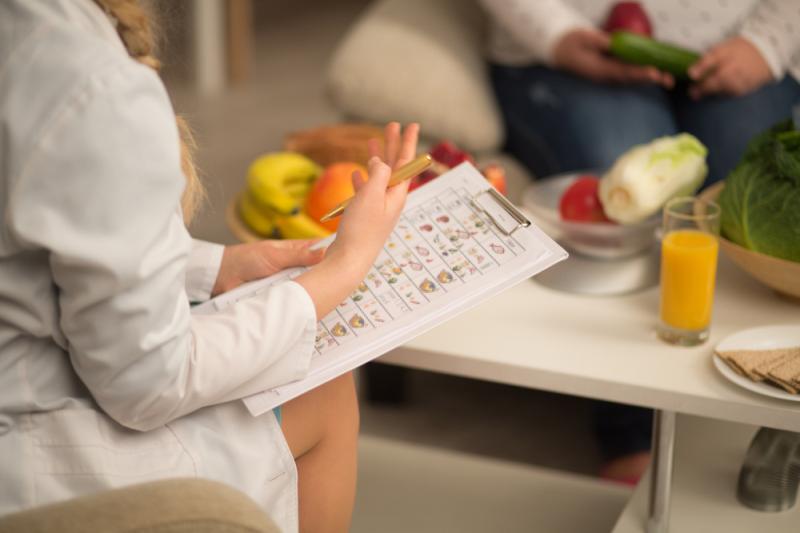 Managing childhood obesity and undernutrition are among the major challenges faced by Malaysia’s community of dietitians today, says the Malaysian Dietitian’s Association (MDA).

According to Dr Winnie Chee, president of the MDA and professor of nutrition and dietetics at International Medical University, paediatric nutrition was the theme of the 24th MDA National Conference in Kuala Lumpur, considering the recent attention brought to the state of nutrition among the nation’s children.

“This is keeping in line with the MDA’s direction of achieving professionalism, competency, visibility and breakthrough,” said Chee, in her welcoming speech to the delegates. “Dietitians play an important role in the detection, diagnosis and nutrition care of many paediatric diseases, often related to undernutrition and faltering growth. An increasing number of children with a range of acute and chronic diseases derive benefit from nutritional support.”

Chee noted that many dietitians were focused on clinical work and liable to overlook issues of childhood malnutrition occurring within communities of various socioeconomic levels. She encouraged dietitians and those involved in dietetic care to go beyond hospital walls in providing quality care.

The rise of a profession

Speaking at the same conference, Dato’ Tan Yoke Hwa, fellow of the MDA and former director of the Allied Health Division of the Ministry of Health, reflected on the advancement of the dietetics profession since the establishment of the MDA in 1994.

“Compared with the Academy of Nutrition and Dietetics in the USA, which has over a hundred thousand members, we are small. But for the size of the Malaysian population, we can be proud of [our association],” said Tan. “There were times when there were so few dietitians. Even today there are still dietitians working singlehandedly in remote areas, private hospitals and so on.”

She added that currently in Malaysia, of 144 government hospitals, 20 still lacked full-time dietitians, while the other centres had at least one. There remains a need to ensure that every hospital and private medical centre has a dietitian on call, she said.

On the question of whether there could be too many dietitians someday, Tan said that it was a balancing act between supply and demand.

“I won’t say we have too many now. I would say we have to expand the scope for them into more sectors,” said Tan. “Some hospital administrators fail to distinguish between dietitians and nutritionists, even though the training of both is different.”

Tan, who is also a former MDA president, challenged members of the community to venture out into the smaller government and community clinics to offer their services.

With the signing of the Allied Health Professions Act in 2016, dietitians will soon be among 23 roles officially recognized as full-fledged professions, and thus requiring registration to practice. Tan noted that more important than the registration date itself was the preparation required professionally and academically in terms of competency.