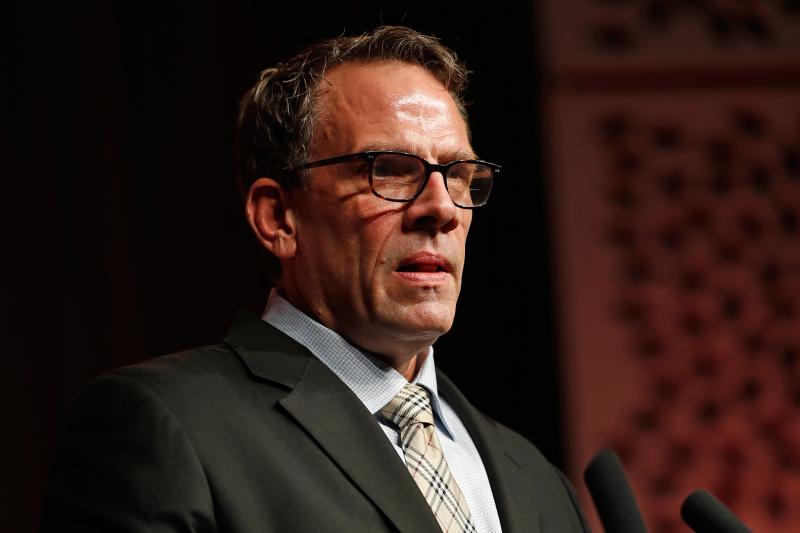 Participants in this multinational, open-label trial were 352 adults (mean age 77 years, 53 percent male) who were experiencing acute major bleeding within 18 hours of their last dose of factor Xa inhibitor (mean time between last factor Xa inhibitor dose and andexanet alfa administration, 12 hours). They were administered andexanet alfa at either low-dose (400 mg bolus plus 4 mg/min infusion for 2 hours) or high-dose (800 mg bolus plus 8 mg/min infusion for 2 hours). All patients who received andexanet alfa were included in the safety population, while the efficacy population comprised patients with baseline anti-factor Xa activity of ≥75 ng/mL (or ≥0.25 IU/mL for patients on enoxaparin) and confirmed major bleeding (n=254).

Twelve hours after infusion of andexanet alfa, median anti-factor Xa activity had decreased by 38 and 62 percent from baseline, respectively, among patients on apixaban and rivaroxaban.

Discontinuation of anticoagulant therapy during episodes of acute bleeding can increase the risk of thrombotic events for which the anticoagulants are prescribed, they added.

Following cessation of factor Xa inhibitor therapy at enrolment, 220 patients received ≥1 dose of anticoagulant within 30 days of andexanet alfa treatment, of whom 28 percent restarted oral anticoagulation during follow up with no incidence of thrombotic events.

“Acute major bleeding that is associated with the use of factor Xa inhibitors can be a medical emergency with a poor prognosis [for which there are] limited treatment options,” said the researchers.

“The study supported the May 2018 FDA*** approval of andexanet alfa, now the only approved agent for patients taking rivaroxaban and apixaban when urgent reversal is needed for life-threatening or uncontrolled bleeding,” said senior author Associate Professor Truman J. Milling Jr. from the Seton Dell Medical School Stroke Institute in Austin, Texas, US, who presented the findings at ISC 2019.