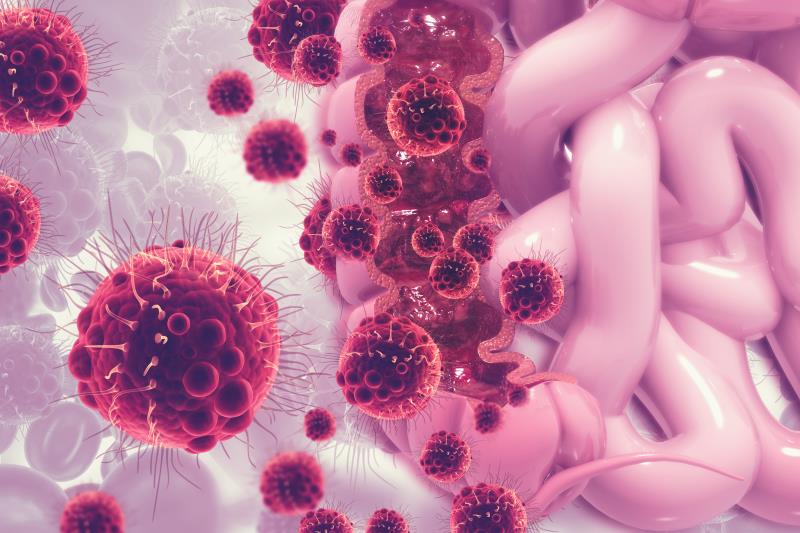 At baseline, 78 percent and 51 percent of patients had metastases in ≥2 organs and peritoneal metastasis, respectively.

As per the investigator’s assessment, a high confirmed ORR was noted in 50 percent (95 percent confidence interval [CI], 34–66) of patients, with 85 percent demonstrating a reduction in tumour size (partial response [50 percent] and stable disease [35 percent]).

“Despite the high risk features of the population enrolled in stage 1, including high proportion of patients ≥65 years old and advanced stage at diagnosis (multiple metastatic sites with frequent peritoneal carcinomatosis), most patients [who received the first-line therapy of ENCO + BINI + CETUX] had tumour regression,” Grothey said.

“[Therefore,] having reached the minimal number of confirmed responses in stage 1, the futility analysis allowed for enrolment of additional patients in stage 2, [which is still ongoing],” Grothey added.

“The triplet combination was well tolerated and manageable with no unexpected toxicities,” he noted.