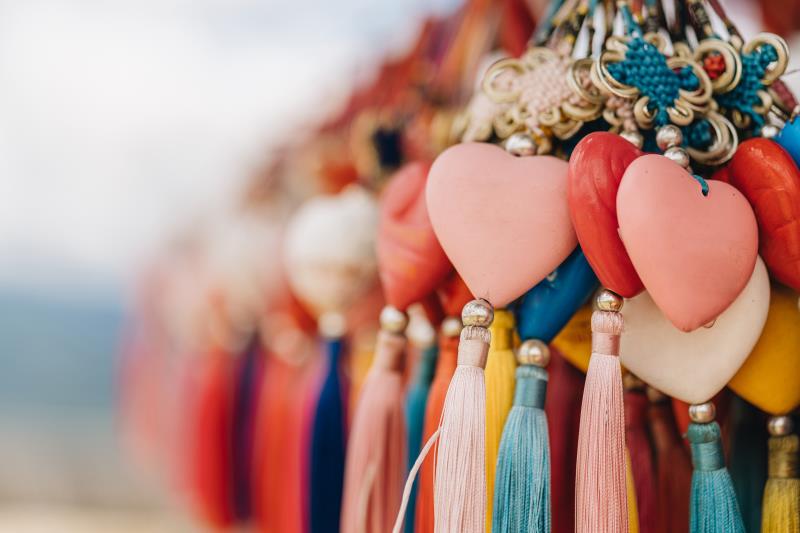 The Amplatzer™ Amulet™ LAA* Occluder has shown superiority over the Watchman** device in terms of LAA closure and noninferiority in terms of efficacy and safety for preventing stroke in patients with nonvalvular atrial fibrillation (AF), according to findings from the AMULET IDE trial.

“For many years … we used to extrapolate [results from one device to another] … Now, for the first time, we have comparative results of two different devices,” said Dr Michael Glikson from Shaare Zedek Medical Center, Jerusalem, Israel, who presided over one of the Hotline sessions at ESC 2021.

“Compared with the single-occlusive mechanism Watchman device, the dual-seal Amulet LAA Occluder was superior in terms of appendage occlusion, and noninferior with respect to safety and efficacy in patients with nonvalvular AF,” said Lakkireddy. The current data has also paved the way for an FDA approval for use of the Amulet device in this setting. [ESC 2021, Hotline session]

“With a dual-seal mechanism, [Amulet] has the ability to treat anatomically heterogeneous patients. It provides improved occlusion of the LAA ostium, thereby reducing the risk of residual leaks and allowing for discharge of patients on antiplatelet therapy alone after the procedure,” said Lakkireddy.

It is important to note that procedure-related complications were higher with Amulet vs Watchman (4.5 percent vs 2.5 percent). “In the LAA device space, pericardial effusions and device embolizations are the two most common complications. This is exactly what we found,” said Lakkireddy.

On case sequence analysis, the rates were higher early on which, according to Lakkireddy, might have been driven by the relatively low operator experience. “More than two-thirds of enrolling sites are from the US … For most US implanters, it was their first time to implant an Amulet.” However, the rate dropped significantly and levelled off as operator experience increased, he pointed out.

AMULET IDE randomized 1,878 patients (mean age 75 years, 60 percent male) 1:1 to receive either the Amulet or the Watchman device. “This is probably the largest RCT on percutaneous LAA occlusion that has ever been done … It is a huge achievement to randomize >1,800 patients with such an intervention,” said discussant Professor Gerhard Hindricks from Heart Center of Leipzig, Germany.

“I consider this [trial] so important because it brings solid data to a field where data are really lacking. [Looking back at] the 2020 AF guidelines … we were limited by the availability of strong data,” he added.

It is also important to note that nearly 80 percent of Amulet patients were on DAPT## following implantation. “We now have strong data to show we can proceed this way in this patient population … I think procedure-wise and from a patient perspective, it is a significant step forward,” Hindricks said. Nonetheless, it is still imperative to evaluate on this further.

Hindricks also called for comparisons between percutaneous LAA occlusion and NOACs### for stroke prevention. “I believe this is the key question that is still open.”

Nonetheless, Lakkireddy noted that the population should be taken into context, as it was a cohort of individuals who are prone to bleeding complications. “The bleeding rates could have been significantly higher … What we must also realize is that, based on [historical] clinical data, DAPT does not completely eliminate bleeding.”

Further exploration is underway to determine whether the bleeding complications occurred in the first 45 days post-procedure or throughout the 12-month follow-up period.