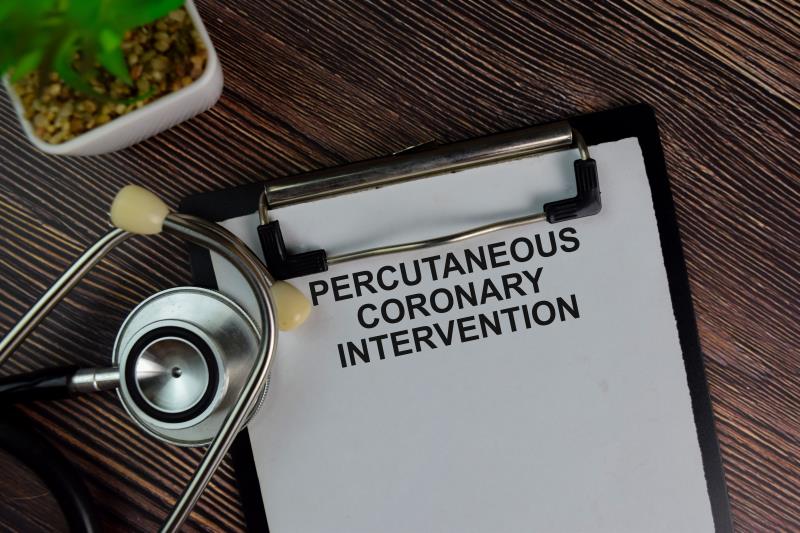 The use of amphilimus-eluting stents (AES) in patients with diabetes mellitus undergoing percutaneous revascularization was less likely to result in target lesion or target vessel failure compared with zotarolimus-eluting stents (ZES) at 1 year, according to findings of the SUGAR trial presented at TCT 2021.

“In patients with diabetes mellitus undergoing percutaneous revascularization, the study found that amphilimus-eluting stents were superior to Onyx-zotarolimus-eluting stents with a 35 percent reduction in the risk of target lesion failure at 1 year,” remarked Dr Rafael Romaguera from the Hospital de Bellvitge and University of Barcelona, Barcelona, Spain.

The multicentre, investigator-initiated trial involved 1,175 adults (with 1,548 diseased vessels) with diabetes mellitus and an indication for percutaneous coronary intervention (PCI) who underwent percutaneous revascularization at 23 hospitals in Spain. They were randomized 1:1 to receive either AES or ZES. All patients received dual antiplatelet therapy (DAPT) for ≥1 month post-procedure. Individuals who were pregnant, had a life expectancy of <2 years, cardiogenic shock at presentation, undergoing mechanical ventilation, or with contraindication for ≥1 month of DAPT were excluded.

Thirty-two percent of patients were on insulin. Fifty-one percent had multivessel disease, with all lesions treated with the same stent.

“Importantly, the curves of target lesion revascularization began to diverge at 8-month follow-up, the time-point when restenosis usually begins to become clinically evident,” noted the authors. “Considering the complexity of diabetic patients, a significant number of events may be expected after the first year of follow-up.”

The authors noted that this, along with the minimal exclusion criteria, suggest that the findings may be representative of the general population with diabetes.

According to the authors, improved drug diffusion as well as thinner stent struts with AES may be behind the improved outcomes in patients with diabetes.