Amphetamine patch for paediatric ADHD: Does evidence support its use? 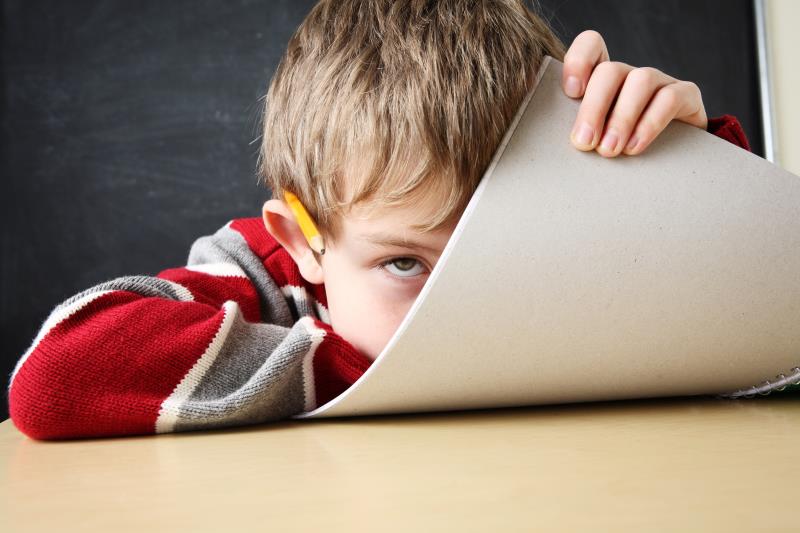 Initial onset of efficacy was noted as early as 2 hours post-dose and persisted up to 12 hours post-dose, reported lead investigator Dr Andrew Cutler from SUNY Upstate Medical University in Syracuse, New York, US, during a poster presentation at the APA 2021 virtual meeting. “Kids with ADHD receiving the patch saw a significant improvement in symptoms in a laboratory classroom setting, as measured by the SKAMP* total score vs placebo (least-squares mean difference -5.87, 95 percent confidence interval [CI] -6.76 to -4.97; p<0.001), which was the primary endpoint.”

The trial had 110 paediatric patients (mean age 10.5 years, nearly 70 percent male ) as participants. All had an ADHD Rating Scale-IV score – an 18-item measure of ADHD symptoms – of 90 percent or greater at baseline and were inadequately controlled on previous medication. [APA 2021, abstract P9-066]

Participants started on a 5-mg patch on the hip for 9 hours on alternating sides during the first part of the study. The dose was adjusted as needed at weekly clinic visits over the next 5 weeks.

The most common adverse events reported were decreased appetite (54 percent), headache (21 percent), insomnia (20 percent), and irritability (16 percent), although most were mild-to-moderate in severity. Twenty-five percent of participants experienced pain, pruritus, burning, or erythema at the application site but were resolved within a few hours, said Cutler.

“The novel dextroamphetamine transdermal patch was designed as an alternative to current oral extended-release formulations of amphetamines,” Cutler said. “A systemic safety profile consistent with oral amphetamines was observed.”

An option for children

The patch has several advantages over oral pills. “Transdermal delivery of dextroamphetamine eliminates gastrointestinal side effects that can result with swallowed products, providing flexibility in treatment duration, providing an option for children who may not be able or willing to swallow medications, and allowing visual confirmation of treatment adherence,” Cutler emphasized