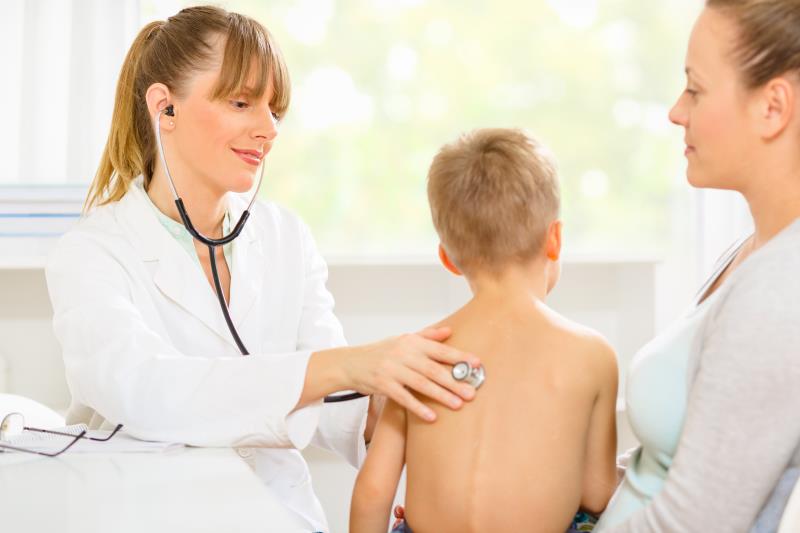 While another comparator antibiotic, azithromycin, also improved symptom resolution in the same trial, it was not statistically significant vs placebo, in addition to being associated with increased antibiotic-resistant bacteria.

Although amoxicillin–clavulanate is currently guideline-recommended for bronchiectasis exacerbations, the researchers noted that there has been a lack of randomized controlled trials (RCTs) to support this. Some experts also raised concerns on the use of antibiotics for all nonsevere bronchiectasis exacerbations, some of which may be triggered by viruses rather than bacteria.

“Repeated exacerbations lead to increased lung damage and further the severity of bronchiectasis. Treating children with bronchiectasis aggressively to break the cycle of infection, inflammation, and obstruction—which leads to more infection, inflammation, obstruction, and tissue destruction—is crucial,” explained Dr Brian O’Sullivan from Geisel School of Medicine at Dartmouth, Hanover, US in an accompanying commentary. “It is incumbent upon us to treat mild exacerbations before they progress to more severe episodes.” [Lancet Respir Med 2019;doi:10.1016/S2213-2600(19)30254-1]

How BEST to treat?

More children treated with amoxicillin–clavulanate had their exacerbations resolved by day 14 compared with those on placebo (65 percent vs 43 percent, relative risk [RR], 1.50; p=0.015, numbers needed to treat [NNT]=5), which met the predefined threshold of p<0.0245 for statistical significance.

Although similar proportion of patients in the azithromycin arm (61 percent) had exacerbation resolution, which was also greater than the placebo arm, the difference did not reach statistical significance (RR, 1.41; p=0.042, NNT=6).

“This difference in duration is clinically significant because of the stress, anxiety, and loss of work for parents associated with bronchiectasis exacerbations,” pointed out the researchers.

In addition, the proportion of antibiotic-resistant bacteria isolated from the nasopharynx increased from day 1 to day 14 (from 9 percent to 63 percent) in the azithromycin arm, but not in the amoxicillin–clavulanate and placebo arms.

Previously, the BEST-2 trial has shown that although azithromycin was noninferior to amoxicillin–clavulanate for resolution of bronchiectasis exacerbations at 21 days, the episodes took longer to resolve with azithromycin.

“Azithromycin could be reserved for use in selected settings, such as in patients with genuine penicillin hypersensitivity or in situations in which less frequent, supervised dosing might overcome difficulties with adherence,” they advised.