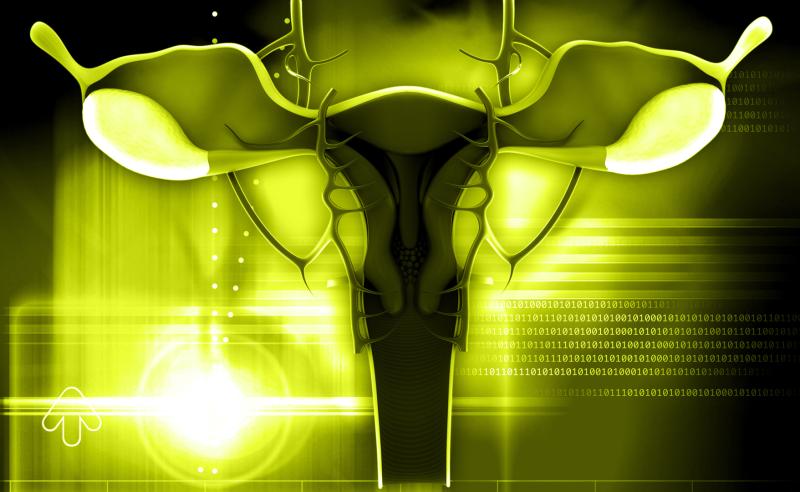 In comparison to intrauterine pressure catheter (IUPC) alone, amnioinfusion does not result in a higher rate of intra-amniotic infection, suggests a recent study.

This retrospective cohort study enrolled women who had an IUPC placed in labour from June 2017 to June 2018 at a tertiary care centre. Clinical intra-amniotic infection referred to a maternal intrapartum fever and one or more of the following: maternal leucocytosis, purulent cervical drainage or foetal tachycardia. Those with a diagnosis of intra-amniotic infection prior to IUPC placement were excluded.

The investigators performed multivariable logistic regression to compare women with an IUPC alone to those with an IUPC and amnioinfusion after adjusting for age, race, BMI, gestational age and length of ROM. They also obtained aOR with 95 percent CIs.

“Amnioinfusion is the instillation of fluid into the uterine cavity through an IUPC and is often used in labour to relieve variable decelerations,” the investigators said. “There is theoretical concern that amnioinfusion may increase the risk of intraamniotic infection due to washing out of the bacteriostatic properties of amniotic fluid.”