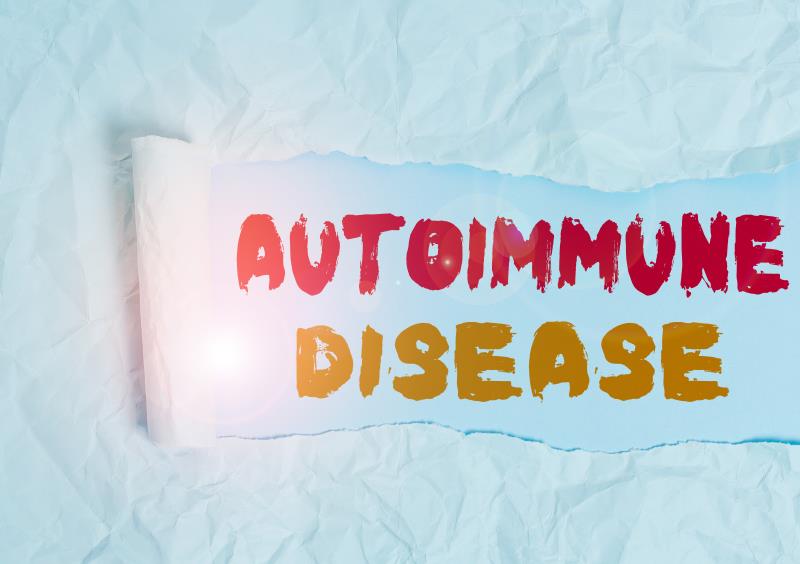 Amiselimod, an oral selective sphingosine 1-phosphate (S1P) receptor modulator, demonstrated a favourable safety profile among healthy individuals, according to a phase I study presented at Crohn’s and Colitis 2021.

“S1P receptor-1 modulators are a class of compounds currently under development for various autoimmune diseases, such as multiple sclerosis, systemic lupus erythematosus, and inflammatory bowel disease,” said the researchers. These compounds reduce the emigration of lymphocytes from secondary lymphoid organs to the periphery. [Int Immunopharmacol 2011;11:366-372; Br J Clin Pharmacol 2017;83:1011-1027]

“Amiselimod [has] a long half-life and slow accumulation to steady state that limits effects on some measures of cardiac safety, including heart rate and atrioventricular conduction,” said the researchers.

To ascertain the safety profile of amiselimod, the team ran a 28-day treatment period in 190 healthy* volunteers (mean age 39 years, 40 percent female). While the study primarily evaluated the probable QT interval prolongation with amiselimod, the current analysis looked into its overall safety.

Discontinuation rates were relatively low in both the amiselimod and the moxifloxacin/placebo arms (8 percent vs 4 percent). Among those who discontinued amiselimod, three were due to meeting the protocol-defined discontinuation criteria for low lymphocyte counts, while two withdrew owing to adverse events, one of which was deemed serious (ie, atrial fibrillation).

The most common treatment-emergent AEs (TEAEs) associated with amiselimod use were reduced white blood cell (WBC) count, constipation, and dizziness. Most TEAEs were mild (83 percent), while the rest were moderate in severity. There were no deaths reported.

“Amiselimod may provide a safe alternative to currently available nonselective S1P receptor modulators,” concluded the researchers, who called for further investigation to ascertain the findings.