Aminosalicylate use more common among older than younger IBD patients 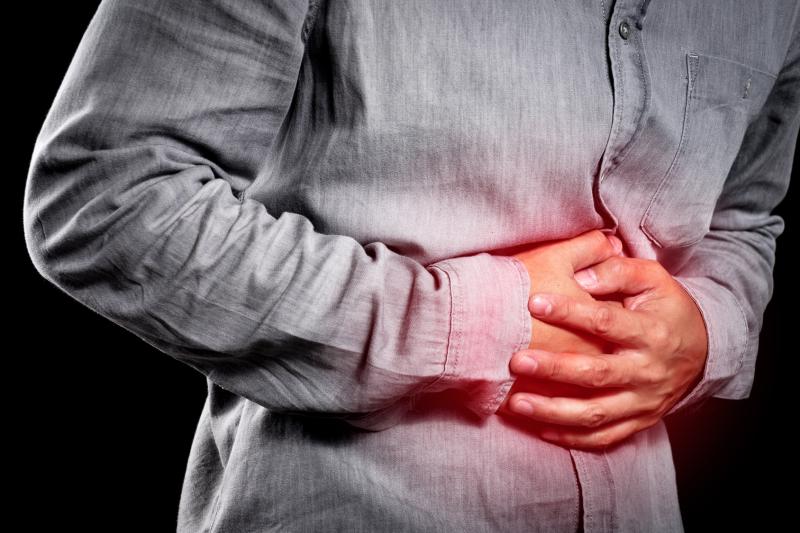 Use of medication is markedly different among older patients with inflammatory bowel disease (IBD), with more aminosalicylate monotherapy and less antitumour necrosis factor monotherapy than younger patients, according to a US study.

A team of investigators obtained data from 34 sites in the TARGET-IBD, a multicentre, observational cohort. IBD-specific therapy utilized among older vs younger IBD patients was the primary outcome. Pairwise comparisons were used to analyse therapy use, while the odds of IBD-specific therapy use among patients aged >65 years were assessed using multivariable logistic regression models.

“Given the ageing population in the United States, these utilization patterns may have long-term implications for disease control,” the investigators said.