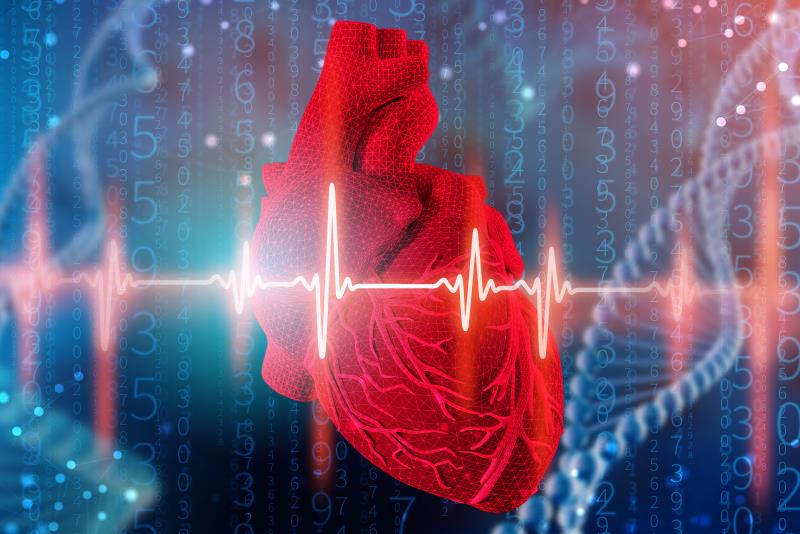 Patients with Takayasu arteritis (TA) are at greater risk of experiencing severe ischaemic events (SIEs), which occur early in the disease, according to a study, adding that aggressive treatment can lead to a favourable prognosis in this population.

Fifty-two patients with at least one follow-up visit between 1988 and 2015 from three academic centres in Ontario, Canada, were included in this study. Diagnosis was based on American College of Rheumatology criteria, physician opinion, and vascular imaging.

Of the included patients (mean age at time of diagnosis, 31 years) 51 (98 percent) were female and 22 (42 percent) were of European descent. Follow-up time was 6 years.

Fifteen TA patients (29 percent) experienced SIEs: five CVA, five ACS, one ischaemic cardiomyopathy, and four limb ischaemia. Of these, 13 (87 percent) occurred at or prior to diagnosis. Patients with SIE were more likely to initiate corticosteroid treatment in combination with immunosuppressants (p=0.04) and antiplatelet agents (p=0.004) compared to those without SIE.

Of note, outcomes including disease activity and dame scores were comparable between patients with and without SIE.

“TA is a rare large-vessel vasculitis that puts patients at high risk of developing SIEs,” the authors said. “Outcomes for TA patients with SIE are poorly understood.”