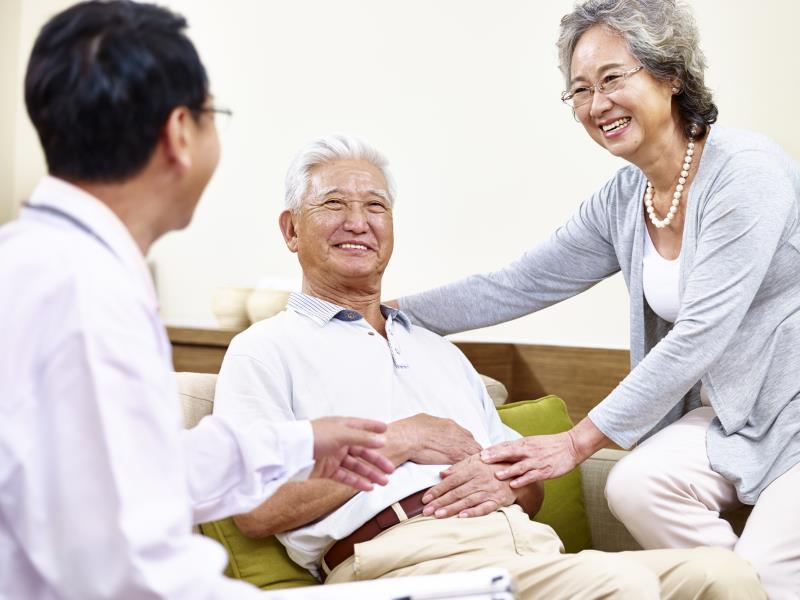 Looking into 2018, Singapore has a few plans in mind to improve healthcare for the public, especially the elderly.

Aggressive population-level management programmes targeting hypertension and diabetes may help curtail the rise of cardiovascular diseases (CVD) and associated deaths and disabilities in Singapore, according to a recent study.

Accessing publicly available sets of data from the Ministry of Health, researchers created simulation models that determined the effect of aggressive hypertension, diabetes and smoking cessation management interventions on the incidence and outcomes of CVD. The model used underwent consultations with expert clinicians and was verified using the current available evidence and knowledge about CVD.

Under these circumstances, the incidence of CVD in Singapore was likewise projected to multiply from 33,292 cases in 2010 to 86,592 by 2040. Over the same time period, the age-adjusted incidence rate of CVD was estimated to grow from 0.88 percent to 1.84 percent.

In the presence of a strict diabetes management programme, the model―which operated under the assumption that more individuals would have had managed diabetes―estimated a total of 75,647 CVD events by 2040. This was a 12.6-percent reduction compared with the base-case scenario. The number of CVD-related deaths, likewise, was expected to be decreased by 5.7 percent.

In comparison, an aggressive hypertension management programme resulted in a total of 79.812 CVD cases by 2040, corresponding to a 7.8-percent decline relative to base-case numbers. CVD deaths were likewise reduced by 3.9 percent. Similar effects were observed when a strict smoking cessation programme was included in the base model, though to a lesser extent.

When all three aggressive programmes were put in place, the total number of CVD events and CVD deaths by 2040 dropped by 24 percent and 12.2 percent, respectively, as compared to the base-case scenario.

“The findings from this research synthesize data from a variety of sources and suggest that CVD events and associated deaths and disabilities could be reduced significantly if diabetes and hypertension patients are aggressively managed,” said researchers.

“Although health policy in Singapore is increasing emphasis on the prevention and management of chronic conditions, a recent noble policy that declared a war on diabetes should be expanded to include a war on hypertension in order to fully benefit from the combined impact of diabetes and hypertension management,” they added.