Age does not factor in tolerability, safety of lasmiditan for migraine 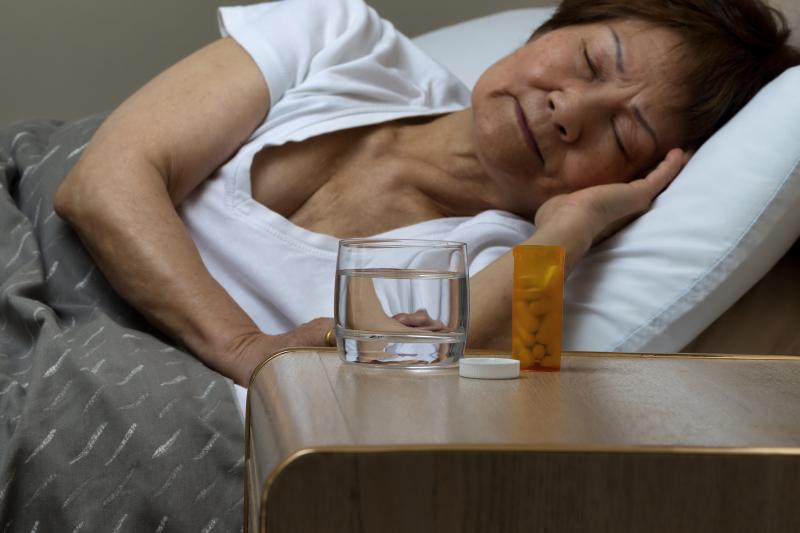 The tolerability and safety of lasmiditan for the acute treatment of migraine attacks in older patients are consistent with those observed in younger patients, according to a post-hoc analyses of previous studies.

The analyses included the phase III trials SAMURAI*, SPARTAN**, and the open-label GLADIATOR++ involving adults who took placebo vs lasmiditan 50 (SPARTAN only), 100, or 200 mg for a single migraine attack within 4 hours of the onset of moderate or severe pain. Patients who completed SAMURAI or SPARTAN were eligible to enrol in GLADIATOR.

The incidences of at least one treatment-emergent adverse events (TEAEs) with lasmiditan in elderly and younger patients were 35 percent and 36 percent in pooled SAMURAI+SPARTAN, respectively, and 38 percent and 49 percent in GLADIATOR.

** A Study of Three Doses of Lasmiditan (50 mg, 100 mg and 200 mg) Compared to Placebo in the Acute TReaTment of MigrAiNe

++ An Open-label, LonG-term, Safety Study of LAsmiDItan (100 mg and 200 mg) in the Acute Treatment Of MigRaine