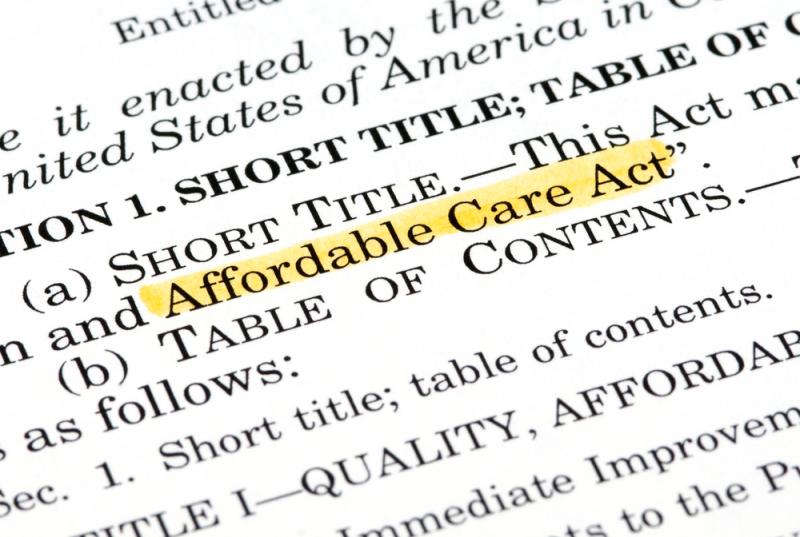 The increased healthcare coverage imparted by the Affordable Care Act in the US has improved access to care and cancer prevention programmes, reveals a prominent researcher.

Speaking at the World Cancer Congress in Kuala Lumpur recently, Ahmedin Jemal, Ph.D, Vice President, Surveillance and Health Services Research Programme, American Cancer Society, said the findings reinforce the need for expansion of Medicaid for low-income people regardless of their state of residence.

To demonstrate his case, Ahmedin presented some studies as basis for evidence. The first was a paper appearing in JAMA, which looked at the association between the Affordable Care Act Dependent Coverage Expansion (ACA-DCE) and its link to cervical cancer stage and treatment in young women. The ACA-DCE expanded medical insurance coverage, allowing young adults to remain on their parents’ health insurance plans until they reached 26 years of age. The study discovered that significantly more women aged 21 to 25 years were diagnosed with early stage cervical cancer compared to the control group, probably due to the ACA-DCE, thus allowing them to receive treatment earlier. On a similar note, the study also noted increase in fertility sparing treatment in the same age group. [2015;314(20):2189–2191]

Ahmedin then alluded to the study titled ‘Elimination of cost-sharing and receipt of screening for colorectal and breast cancer,’ which looked at the changes in up-to-date colorectal cancer (CRC) and breast cancer screening between 2008 (pre-ACA) and 2013 (post-ACA) in privately and Medicare insured adults. Those under the Medicare insurance plan are considered to be of low-income socioeconomic status. “We looked at the [difference from the angle of income as] cost-sharing is a major barrier to receipt of care in low-income groups.” The results revealed that CRC screening prevalence increased from 57.3 percent to 61.2 percent between 2008 and 2013 (p<0.001) for low-income and Medicare-insured individuals. Individuals in the high-income and privately insured socioeconomic status had unchanged CRC screening rates before and after the ACA. Breast cancer screening remained unchanged for both the low- and high-income socioeconomic status groups. The study arrived at the conclusion that “increases in CRC screening prevalence between 2008 and 2013 were confined to respondents with low socioeconomic status and may reflect the ACA’s removal of financial barriers.” [Cancer 2015;121(18):3272–3280]

Finally, Admedin spoke about the results of a study he helmed, which looked at changes in insurance coverage and its link to stage at cancer diagnosis among nonelderly patients with cancer after the onset of ACA. As expected, the percentage of people uninsured among nonelderly patients with newly diagnosed cancer declined substantially after the onset of ACA, which was especially obvious among low-income individuals residing in Medicaid expansion states in the US. The study also found a trend towards early stage diagnosis for select cancers. In his paper, Ahmedin concluded: “These results reinforce the importance of policies directed at providing affordable coverage to low-income, vulnerable populations.” [J Clin Oncol 2017;35:3906–3915]

Healthcare coverage in the US
Ahmedin pointed out that the US is the only high-income country in the world to lack a universal healthcare scheme for its citizens. Healthcare coverage is a mix of private and public insurance schemes with about half of the population being covered by private insurance which is largely employer-based. On the public side, two schemes—the Medicare and Medicaid—cover most of the other citizens.

Ahmedin said: “Medicare is the federally run programme that provides healthcare coverage for those 65 and older or have a severe disability. Medicaid, on the other hand for poor individuals under 65.” Medicaid is a joint federal-state programme that covers some medical costs for people with limited income.  As of July 2018, it has 66.7 million people covered under its scheme.