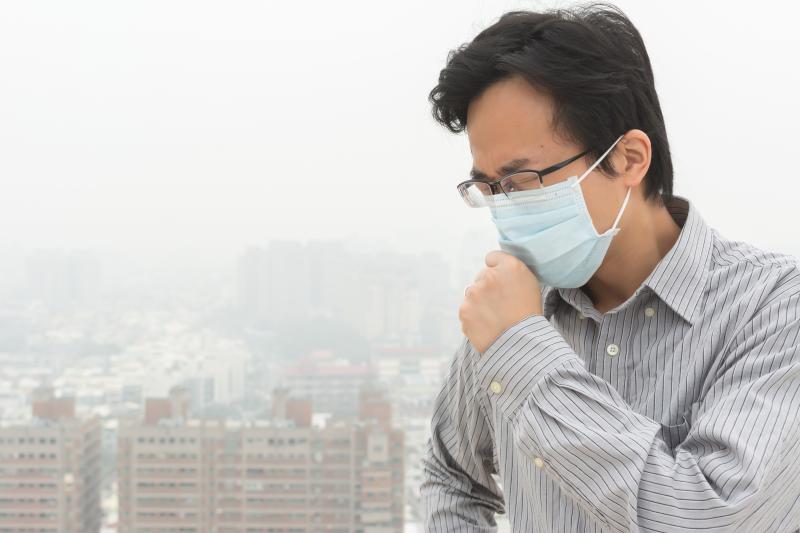 Atrial fibrillation (AF) exacerbates the effect of air pollution exposure on acute ischaemic stroke outcomes, such that AF patients are more likely to develop stroke when exposed to increasing levels of smog (O3) and carbon monoxide (CO) compared with those who have no AF, according to a Singapore study.

Notably, the effect modification of AF was pronounced only in older adults aged ≥65 years and nonsmokers, but not in those aged <65 years and smokers.

“Our results suggest that AF increases the susceptibility of nonsmokers to acute ischaemic stroke associated with O3 and CO. Smoking-induced preconditioning, or the smoker’s paradox, is a controversial idea that smokers have a lower risk of mortality and morbidity after myocardial infarction, due to protective effects of reactive oxygen species on the endothelium against ischaemic and reperfusion injury,” the investigators explained. [Eur Heart J 2013;34:387-389]

“This may explain the finding of smokers having reduced vulnerability to air pollutants. However, other studies suggest that the protective effect of smoking is lost when adjusting for confounding factors; therefore, it is possible that the apparent lower risk in smokers may be due to unaccounted variables,” they added. [Sci Rep 2021;11:6466]

Based on data from the National Environment Agency, the daily average concentration of air pollutants particulate matter (PM)2.5, PM10, and CO appeared to have similar trends, with their highest concentrations recorded in June 2013 and October 2015, coinciding with transboundary haze that Singapore experienced. The trends for nitrogen dioxide (NO2) and sulfur dioxide (SO2) were comparable with at least one periodic within-year peak, whereas O3 exhibited no apparent regular cyclical trend.

There was no significant difference in the odds of acute ischaemic stroke associated with PM2.5, PM10, and NO2 among patients with and without AF.

There are several mechanisms through which air pollution may increase the risk of stroke, according to the investigators. One is that continued exposure to air pollutants over months to years might impair endothelial function as well as activate the sympathetic nervous system, leading to vasoconstriction, increased blood pressure, and risk of thrombosis. [Stroke 2019;50:563-570]

Meanwhile, the occurrence of inflammatory prothrombotic environment resulting from the combination of air pollution and AF is a potential explanation for the augmentation of stroke risk due to O3 and CO seen in this study, they added.

With regard to the null effect of AF on stroke risk associated with PM, the investigators pointed out the possibility that strokes due to AF may be less susceptible to the effects of PM, as these strokes are classed as cardioembolic.

“To the best of our knowledge, this is the first study to examine the effect of AF on the risk of AIS associated with short-term air pollutant concentration… Further studies are needed to better characterise the mechanism of this interaction, and to develop public health policies to reduce the health effects of air pollution on the urban population,” they said.