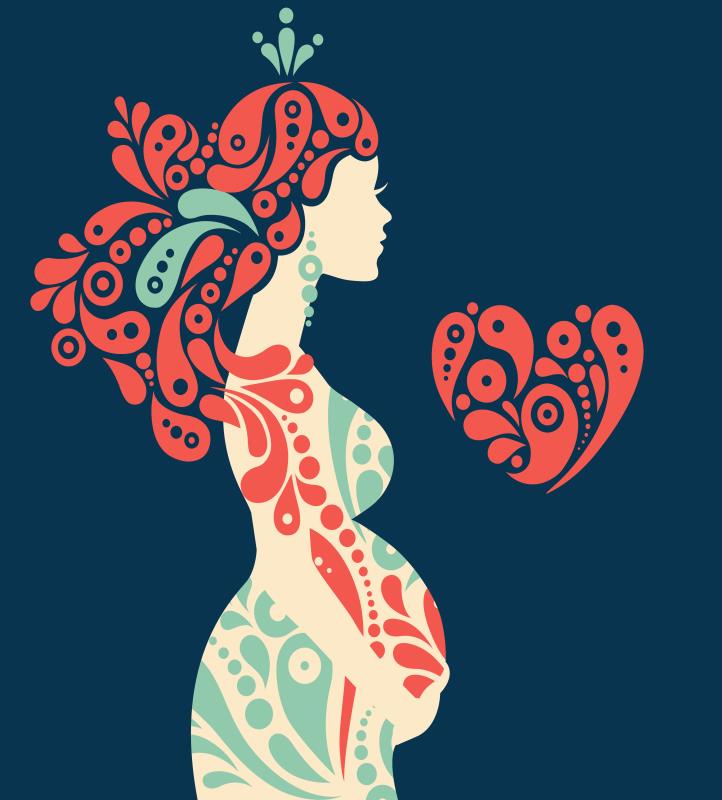 Adverse pregnancy outcomes (APOs) could predict a woman’s risk of heart failure (HF) up to 30 years later, according to findings from the CARDIA* study presented at ACC.20.

“At 30 years of follow up, the women who had an APO in our study had a lower absolute global longitudinal strain (GLS) on their echocardiograms, which is an early marker of increased risk for HF,” said study lead author Dr Priya Mehta, a cardiology fellow at Northwestern University, Chicago, Illinois, US.

The study population comprised 936 women (mean age 24.3 years at baseline) enrolled in the CARDIA study between 1985–1986 with ≥1 live birth and an echocardiogram at year 30. Women with a history of diabetes, hypertension, or HF prior to pregnancy were excluded.

Hypertensive disorders of pregnancy and preterm birth were also associated with reduced GLS, but these did not reach significance (β co-efficient -0.20; p=0.35 and β co-efficient -0.07; p=0.74, respectively). The HF risk among women who reported these conditions appeared to be at least partially mediated by obesity, diabetes, or elevated blood pressure levels, said Mehta.

According to Mehta, having a 30-year follow-up enabled assessment of these women over their reproductive life course.

“Clearly, the risk for heart disease doesn’t go away when pregnancy ends, and these complications are a critical piece of a woman’s past medical history that is not always routinely reported or asked about,” she said. “We are missing women at high cardiovascular risk if we don’t make it routine practice to take APOs into account when we inquire about patients’ cardiovascular history.”

“There is emerging evidence that what happens during pregnancy may be a window into a woman’s future cardiovascular health, but there are still important knowledge gaps about the early trajectory following pregnancy complications and structural changes that happen before someone has an event, which may ultimately help us to identify targets for prevention,” Mehta added.

“Women who experience APOs have more risk factors for heart disease at younger ages and, ultimately, have a higher rate of [early] heart disease,” she said. Despite the inclusion of certain APOs as risk factors in CVD prevention recommendations and guidelines, heightened surveillance and screening is needed, she noted.