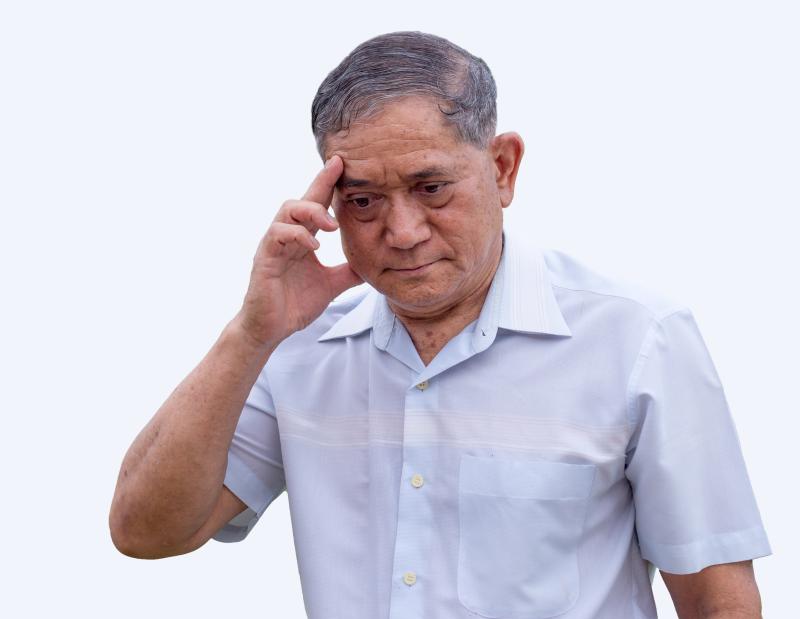 Individuals with mild‐to‐moderate congenital heart disease (CHD) appear to have impaired neurocognitive function, which is similar to deficits observed in children with CHD, a study has found. This deficit is attributed to increased burden of cerebro‐ and cardiovascular disease.

The ACHD group also had poorer performance on symbol‐digit substitution, a measure of processing speed, with 0.9 fewer correct substitutions (p=0.021).

Individuals with ACHD had substantially higher burden of cerebro‐ and cardiovascular disease, and this might have contributed to poor neurocognitive outcomes, as demonstrated by the attenuation in neurocognitive differences between the ACHD and control groups in an analysis that excluded individuals with a history of stroke and coronary artery disease.

Given the impact of neurocognition on quality of life measures such as employability, more studies evaluating neurocognitive function in the ACHD population are needed to facilitate better preventive clinical care.