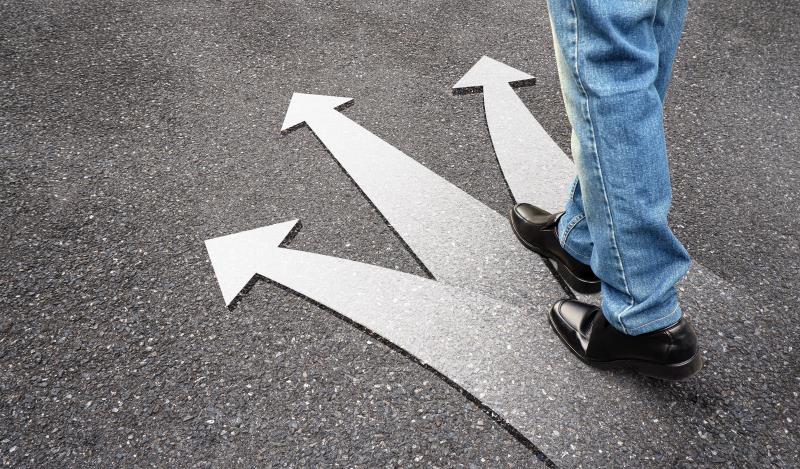 “PEACE-1 is the first trial to establish that triplet treatment should be offered to these men, especially those with the most aggressive cancers (those with multiple metastases),” said study author Professor Karim Fizazi from the Institute Gustave Roussy and University of Paris-Saclay, Villejuif, France.

Participants were 1,173 men (median age 67 years) with de novo mCSPC and ECOG performance status 0–2. They were randomized 1:1:1:1 to receive standard of care (SoC), SoC + abiraterone acetate (1,000 mg/day)-prednisone (5 mg BID; abiraterone group), SoC + external beam radiotherapy to the primary tumour (RXT; 74 Gy in 37 fractions), or SoC + abiraterone + RXT. SOC comprised continuous ADT, with docetaxel (75 mg/m2 for six cycles) as an option from 2015 and mandatory from 2017. SoC was ADT-docetaxel in 710 patients and ADT only in 463 patients. About two-thirds of the population had high metastatic burden.

The OS benefit with abiraterone + SoC vs SoC only was consistent across multiple subgroups including receipt of radiotherapy and ECOG status. The OS improvement was particularly evident in men with high-volume disease (median 5.1 vs 3.5 years; HR, 0.72; p=0.019), with the results still immature in men with low-volume disease (median not reached in both groups; HR, 0.83; p=0.66).

“For the first time [men with high-burden metastatic prostate cancer] can expect to live more than 5 years whereas before 2015 their median survival was less than 3 years,” said Fizazi. “[For men with low-burden metastasis,] triplet systemic treatment clearly postponed cancer progression … but we need more time to determine whether it improves survival,” he added.

Among ADT-docetaxel recipients who developed castration-resistant disease, more men in the SoC-only arm received ≥1 life-prolonging treatment vs the SoC + abiraterone arm (84 percent vs 74 percent). Similarly, receipt of ≥1 androgen signalling inhibitor (ASI) was more likely in the SoC-only vs abiraterone group (81 percent vs 46 percent).

In the ADT-docetaxel population, the most common (>5 percent) grade 3–5 adverse events in the abiraterone + SoC vs SoC-only arms were neutropenia (10 percent vs 9 percent), hypertension (22 percent vs 13 percent), liver toxicity (6 percent vs 1 percent), and neutropenic fever (5 percent in both groups).

Side effects with the additional therapy were primarily mild with very few severe side effects observed, noted Fizazi.

ADT has long been the SoC for metastatic CSPC, said the authors. Recent studies have shown that adding docetaxel, ASIs, or RXT (for those with low metastatic burden) to ADT improved survival, leading to this regimen becoming SoC.

“Until now, it has remained unknown whether multiple treatments, including both local and systemic treatments, should be combined in men with de novo mCSPC,” said Fizazi.

The PEACE-1 trial showed a 25 percent reduction in mortality risk with the addition of abiraterone to ADT and docetaxel, he continued. “This benefit translates to a median lifetime gain of >1.5 years for men with high-volume metastasis.”

According to Fizazi, this data is practice changing. “Men with de novo high-volume mCSPC should be offered ADT + docetaxel + abiraterone based on evidence that this triplet combination will provide 2.5 years of additional time without radiographic progression or death and 1.5 additional years of survival,” he concluded.