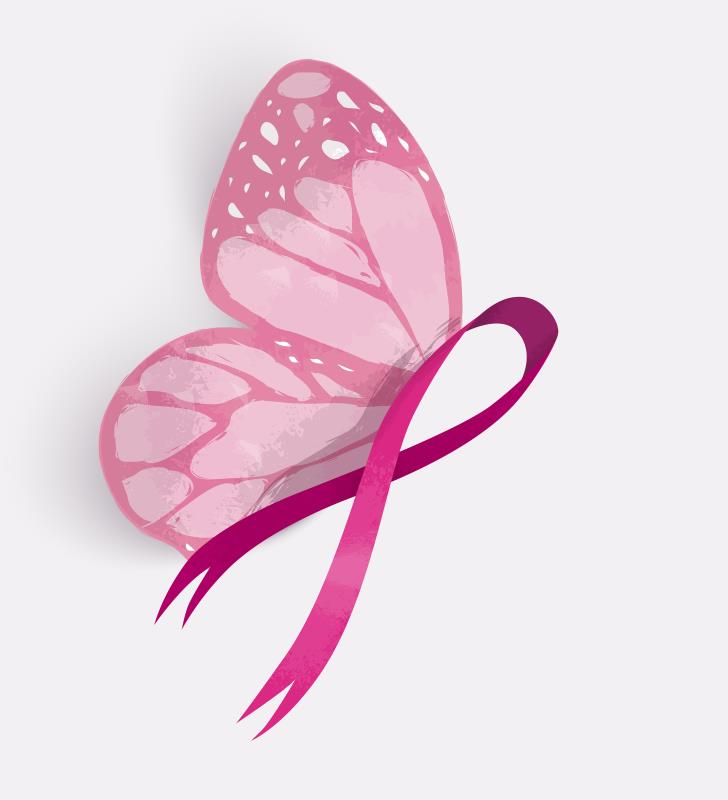 “The OlympiA study results, the first reporting the effects of a PARP inhibitor as an adjuvant therapy on survival endpoints, suggest a possible addition to the standard of care for patients with germline BRCA1/2 mutation-associated EBC who have levels of recurrence risk requiring neoadjuvant or adjuvant chemotherapy,” said lead author Professor Andrew Tutt from the Institute of Cancer Research and King’s College London, UK, at ASCO 2021.

“One year of adjuvant olaparib can meaningfully reduce recurrence risk and prevent progression to metastatic disease among [these] patients,” said Tutt and co-authors.

About 82 percent of patients had triple-negative breast cancer, 72.3 percent had BRCA1 mutations, 27.2 percent BRCA2, and 0.4 percent both. There was an even split of neoadjuvant or adjuvant chemotherapy use, with 93.7 percent receiving an anthracycline- and taxane- containing regimen.

This benefit with olaparib vs placebo was consistent regardless of germline BRCA mutation, hormone-receptor status, or timing of prior chemotherapy, the authors noted. “[T]here was [also] no evidence that olaparib was less effective in patients treated with platinum-based adjuvant or neoadjuvant chemotherapy,” they said.

Fewer deaths occurred in the olaparib than placebo group (n=59 vs 86), though the between-group difference was not significant at time of interim analysis (HR, 0.68; p=0.02 [interim-analysis boundary, p<0.01]). Breast cancer was the primary cause of death in both the olaparib and placebo groups.

Early treatment discontinuation, including due to recurrence, occurred in 25.9 and 20.7 percent of olaparib and placebo recipients, respectively.

At time of analysis, AEs of special interest were not more frequent with olaparib than placebo (3.3 percent vs 5.1 percent). These included acute myeloid leukaemia or myelodysplastic syndrome (n=2 vs 3), pneumonitis (n=9 vs 11), and new primary cancer (n=19 vs 32).

“Toxicity was limited and manageable without effect on global patient-reported quality of life,” said Tutt.

The results showed that OlympiA participants were at significant risk of recurrence, despite standard therapies, he pointed out. One-year adjuvant treatment with olaparib following local and adjuvant/neoadjuvant chemotherapy improved both invasive and distant DFS, he added.

“[T]he trial [also] provides evidence that germline BRCA1 and BRCA2 sequencing is an important biomarker for the selection of systemic therapy in EBC,” said Tutt and co-authors.