Standing good for heart health
Jairia Dela Cruz, 19 hours ago
Spending too much time sitting cannot be good for the body, and rising to one's feet breaks up such a behaviour and yields small, but meaningful, reductions in certain cardiovascular disease (CVD) risk factors, according to the results of a meta-analysis. 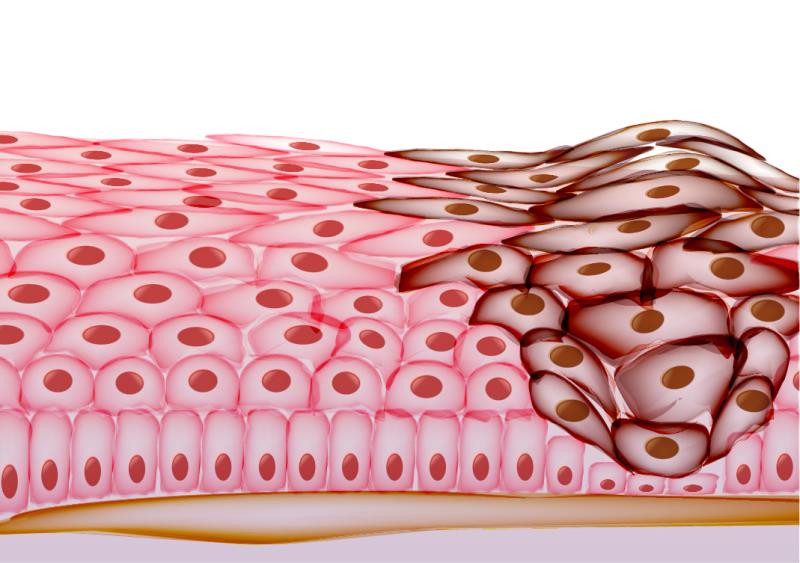 Adjuvant therapy with the BRAF inhibitor dabrafenib and the MEK inhibitor trametinib for 12 months led to long-term relapse-free survival (RFS) with no apparent long-term toxicities in patients with resected stage III melanoma with BRAF V600E or V600K mutations, according to the extended follow-up results of the phase III COMBI-AD* trial.

This targeted combination regimen is currently considered one of the standard-of-care adjuvant therapies in this setting. “However, durability of [survival] benefits with continued follow-up remains an important open question … In such patients, the side-effect profile and long-term benefit of the drugs are important criteria for selecting the appropriate therapy,” said the researchers.

“This finding suggests that the percentage of patients who remained relapse-free long-term after surgery was higher among those who received dabrafenib-trametinib than among those who underwent surgery alone,” explained the researchers.

The percentage of dabrafenib-trametinib recipients who were relapse-free was a slight drop from the 55-percent rate at 4 years. “The decreasing incidence of disease recurrence or death over time suggests that the Kaplan-Meier curves are reaching a plateau … The tails of the curves for RFS in the two groups showed evidence of stabilization,” they added.

Between the time of the primary and the current analyses, relapses or deaths occurred in 24 additional dabrafenib-trametinib recipients and 14 more placebo recipients. According to the researchers, this is consistent with data suggesting that most relapses in resected stage III disease occur within the initial 3 years post-surgery. [J Clin Oncol 2010;28:3042-3047]

“Taken together, these results suggest that treatment with dabrafenib-trametinib does not merely delay relapse but increases the percentage of patients who are likely to remain relapse-free in the long term,” they stressed.

Updated safety analyses were not conducted at data cutoff, as there were no patients continuing therapy during the extended follow-up. “[R]eporting of treatment-related adverse events (TRAEs) after that point was at the investigator’s discretion, [and most] patients had TRAEs only during the initial 12-month treatment window,” said the researchers.

Nonetheless, there were no significant between-group differences in the incidence or severity of serious AEs during follow-up. Almost all TRAEs were transient and resolved after treatment discontinuation or interruption. The researchers noted that this is expected based on the mechanisms of action and pharmacokinetic measurements of the study drugs. [Drug Metab Dispos 2013;41:2215-2224; Molecules 2017;22:1551]

The investigators called for longer follow-up to determine whether the lower incidence of disease recurrence with dabrafenib-trametinib will lead to longer overall survival.

Standing good for heart health
Jairia Dela Cruz, 19 hours ago
Spending too much time sitting cannot be good for the body, and rising to one's feet breaks up such a behaviour and yields small, but meaningful, reductions in certain cardiovascular disease (CVD) risk factors, according to the results of a meta-analysis.