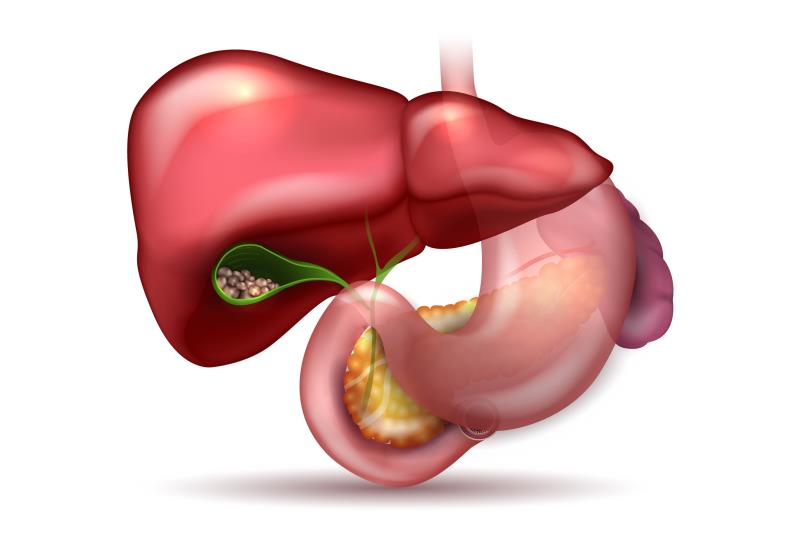 Treatment with capecitabine after surgery for biliary tract cancer improves overall survival (OS) by 15 months compared with observation after surgery, according to the BILCAP* study presented at the ASCO 2017 Annual Meeting in Chicago, Illinois, US.

“This study helps resolve long-standing questions about adjuvant treatment for biliary tract cancer, for which there has been no standard of care,” said ASCO Immediate Past President Dr Daniel Hayes of University of Michigan Comprehensive Cancer Center in Ann Arbor, Michigan, US.

Median OS in the capecitabine arm was 51 months compared with 36 months in the observation arm─a more than 1-year extension in survival with capecitabine─in the intent-to-treat (ITT) population (p=0.097). [ASCO 2017, abstract 4006]

In the per-protocol population, median OS was 53 months with capecitabine vs 36 months with observation, which translates to a 25 percent significant reduction in mortality risk (hazard ratio [HR], 0.75; p=0.028).

Sensitivity analyses also revealed statistically significant difference between the two groups, with the capecitabine-treated patients having a 29 percent reduced risk of death than those in the observation group (hazard ratio [HR], 0.71; p<0.01), after adjusting for gender, disease grade and nodal status.

Commenting on the difference in statistical significance between the ITT and per-protocol analyses, lead author Dr John Neil Primrose of the University of Southampton, UK, said, “The ITT analysis escaped statistical significance, but it is clear from the survival curves there is sustained benefit in the experimental arm. As you know, the per-protocol analysis is clearly positive, and the sensitivity analysis … is strongly positive.”

The ITT population included patients who discontinued capecitabine early (before the full duration of 6 months was up), according to the researchers.

Adjuvant capecitabine also delayed the time to disease recurrence in the ITT population, with a median relapse-free survival of 25 months compared with 18 months for observation after surgery.

The multicentre, prospective, phase III study randomized 447 patients (median age, 63 years) with resected cholangiocarcinoma or gallbladder cancer with ECOG PS** ≤2 in 1:1 to oral capecitabine 1,250 mg/m2 twice daily from day 1–14, every 21 days for 8 cycles, or observation. They were followed up for at least 24 months, with >80 percent of the survivors were followed for ≥36 months.

Biliary tract cancer has been associated with a poor outcome, with only 20 percent of cases being suitable for surgical resection─of which fewer than 10 percent survive beyond 5 years.

“Capecitabine improves OS in biliary tract cancer when used as adjuvant and should become [the] standard of care,” said Primrose, adding that the survival benefit comes with minimal impact on quality of life.

Side effects with capecitabine were modest in the study, with rash on the hands and feet occurring most commonly, which the researchers said were not unexpected.

“I think oncologists will regard this as a definitive trial … a trial with a no treatment arm would not now be ethical or acceptable to patients,” said Primrose.