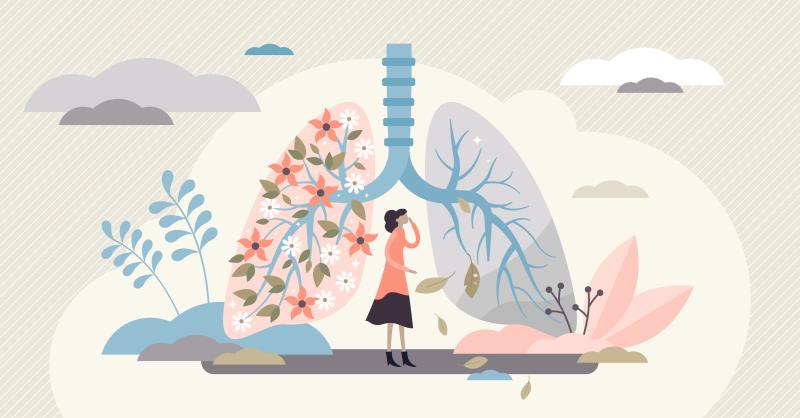 “Compared with best supportive care, the risk of recurrence, new primary NSCLC, or death was reduced with atezolizumab by 34 percent in patients in the stage II–IIIA population whose tumours expressed PD-L1 on [≥1 percent] of tumour cells, and by 21 percent in all patients in the stage II–IIIA population,” the researchers said.

In the overall intention-to-treat (ITT) population (stage IB–IIIA disease), 37 and 43 percent of patients in the atezolizumab and best supportive care groups, respectively, experienced DFS events, though after a median 32.2 months of follow-up, the statistical significance boundary was not crossed (median not estimable vs 37.2 months; HR, 0.81, 95 percent CI, 0.67–0.99; p=0.040).

Exploratory analyses suggested that the DFS benefits with atezolizumab were generally consistent across most subgroups among patients with stage II–IIIA disease with PD-L1 expression ≥1 percent as well as the total stage II–IIIA population. Overall survival data were immature at time of analysis, with 19 and 18 percent of deaths having occurred in the atezolizumab and best supportive care groups, respectively, in the ITT population.

Patients in the atezolizumab group received a median 16 cycles of treatment, with 65 percent of patients completing 16 cycles.

Another potential treatment for early-stage NSCLC?

“The results from … IMpower010 now provide another positive outcome with adjuvant treatment in patients with resected stage II–IIIA NSCLC,” they added.

As such, the patient population most likely to benefit from adjuvant atezolizumab needs to be ascertained, he said.