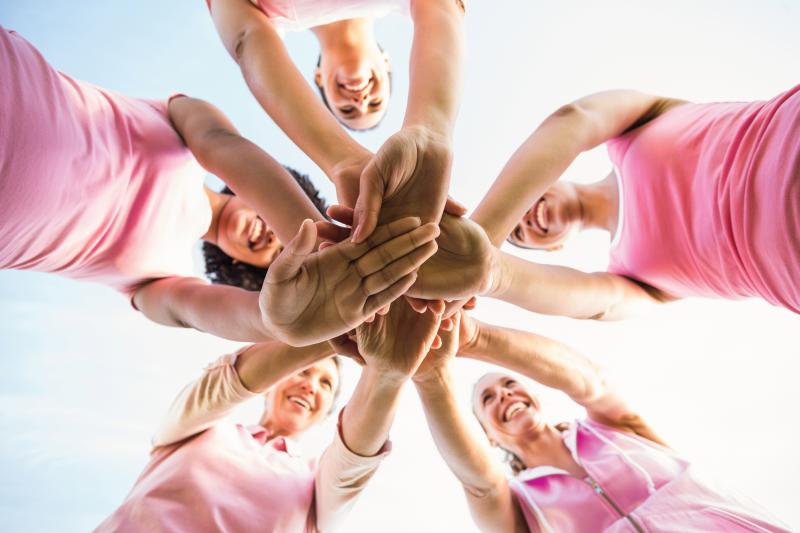 The study also reveals that the survival benefit with the addition of fulvestrant was particularly compelling in women who had not received adjuvant endocrine therapy previously.

“Metastatic HR–positive breast cancer is considered to be incurable,” stated the researchers, who noted that the median OS was only 41.3 months in a previous study, even with many years of disease control in some patients with a third-generation aromatase inhibitor such as anastrozole.

The difference in survival between the two arms was significant despite the substantial number of patients (45 percent) in the anastrozole alone group who subsequently crossed over to receive fulvestrant after disease progression. Analysis of this crossover patient subgroup showed that survival postprogression was similar to that in the combination therapy group, indicating that sequential therapy with anastrozole and fulvestrant did not negate the long-term survival benefit with the combination therapy.

The results also showed that the timing of treatment matters, according to lead author Dr Rita Mehta from the University of California, Irvine Medical Center, in Orange, California, US. “Women who are treated with fulvestrant upfront live about 8 months longer … That’s a lot of extra time to do the things you love with the people you love,” she said.

The rationale behind the combination therapy stems from the observation that chronic stimulation of oestrogen receptors by low oestradiol levels was one of the resistance mechanisms to anastrozole. Therefore, adding fulvestrant which selectively downregulates oestrogen receptors would be expected to be more effective than anastrozole alone.

When the analysis was stratified by previous exposure to adjuvant tamoxifen, the PFS benefit with combination therapy vs anastrozole alone was particularly notable in women who had no prior treatment with tamoxifen (median, 16.7 vs 12.7 months, HR, 0.73, 95 percent confidence interval [CI], 0.60–0.89), whereas PFS was similar between the two arms among those who had previously received tamoxifen (median, 13.6 vs 13.9 months, HR, 0.93, 95 percent CI, 0.73–1.19).

Long-term grade 3 toxic effects occurred at similar rates in the combination therapy and the anastrozole alone groups (15 percent vs 13 percent; p=0.47), with events such as fatigue, pain, mood alterations, hot flushes, and gastrointestinal symptoms occurring at frequencies of 1–4 percent. Toxic effects of grade 4 or 5 included two cases of pulmonary emboli and one case of cerebrovascular ischaemic event in the combination therapy group whereas thrombocytopenia, thrombosis or embolism, arthralgia, and dyspnoea were reported in the anastrozole alone group.

“[The survival] benefit occurred in the absence of clinically significant between-group differences in the incidence of toxic effects of grade 3 to 5 or the discontinuation of treatment, even with long-term follow-up and despite a longer duration of combination therapy,” the researchers noted.

“These results are very exciting," said Mehta. “This is credible evidence that combination endocrine therapy should be considered an option for first-line treatment of advanced HR-positive breast cancer.”